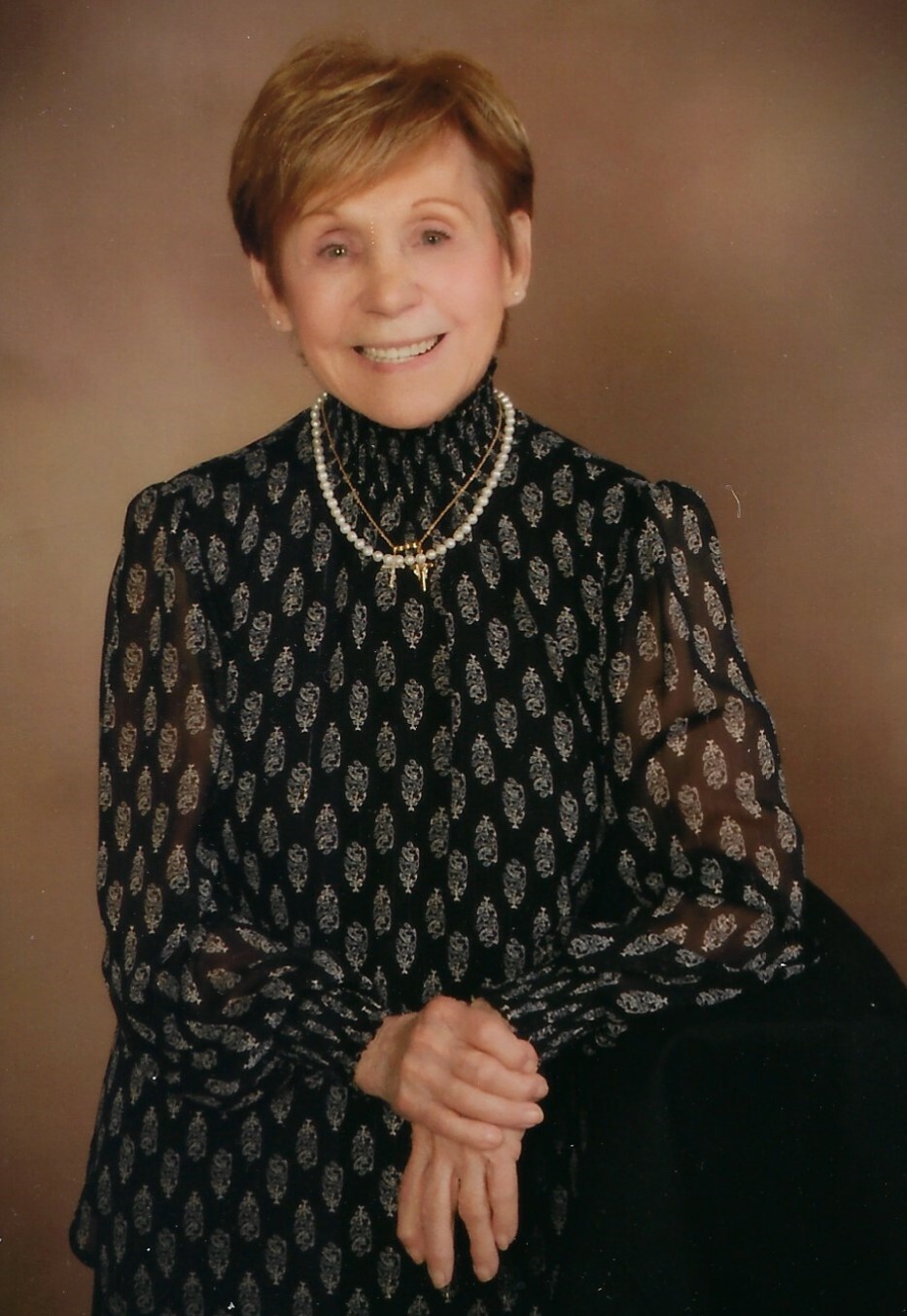 Please share a memory of Bernadette to include in a keepsake book for family and friends.
View Tribute Book

Bernadette McMeans Laskaris of Roxborough, born Bernadette D’Antonio September 17, 1936, passed away December 17, 2022, at the age of 86. Bernadette was the daughter of the late Margaretha and Edward D’Antonio

Bernadette is survived by her two children Julia McMeans and John McMeans as well as her sister Marge Krader her nieces and nephews and extended family members.

In 1956, Bernadette married Charles McMeans, deceased, of Philadelphia and had two children, Julia and John. In 2000, Bernadette remarried William Laskaris of Roxborough.

Bernadette was loved by many people in the Roxborough area including her church families, the senior citizens she cared for, the Epiphany Brownies, her bowling buddies, and especially the boys and girls she loved during her thirty plus years working at the Shawmont Elementary School.

As a woman of faith, she will be remembered with a service at St. Peter’s Lutheran Church on Friday December 23 at 10 AM.

To send flowers to the family or plant a tree in memory of Bernadette McMeans, please visit Tribute Store
Print
Friday
23
December