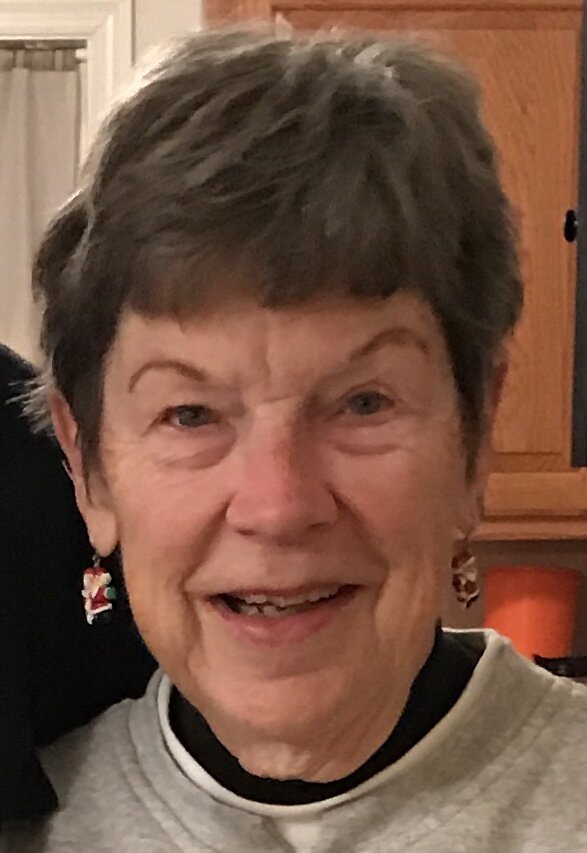 Please share a memory of Janet to include in a keepsake book for family and friends.
View Tribute Book

Janet was born in Philadelphia on July 9, 1937, the daughter of Thomas Morton and Marion (McFarlan) Morton. She attended Conshohocken High School and was a member of the Class of 1955.

Janet trained as a Medical Technologist at Lankenau Hospital and was employed there in that capacity for several years before raising her family. She then worked as a medical transcriptionist for a family practice group in Plymouth Meeting for 15 years, and for MCES in Norristown. Most recently, she was organist and choir director at St Paul’s UCC in Fort Washington for 26 years, before retiring in 2019.

Janet’s love of music took many avenues over the years, including accompanying and musical directing for several local community theater groups. An avid vocalist, Janet sang with the Mendelssohn Club of Philadelphia and The Philadelphia Singers Chorale, performing at The Academy of Music in Philadelphia, as well as Carnegie Hall in New York City.

To send flowers to the family or plant a tree in memory of Janet Morton, please visit Tribute Store
Friday
29
July

Share Your Memory of
Janet
Upload Your Memory View All Memories
Be the first to upload a memory!
Share A Memory
Send Flowers
Plant a Tree