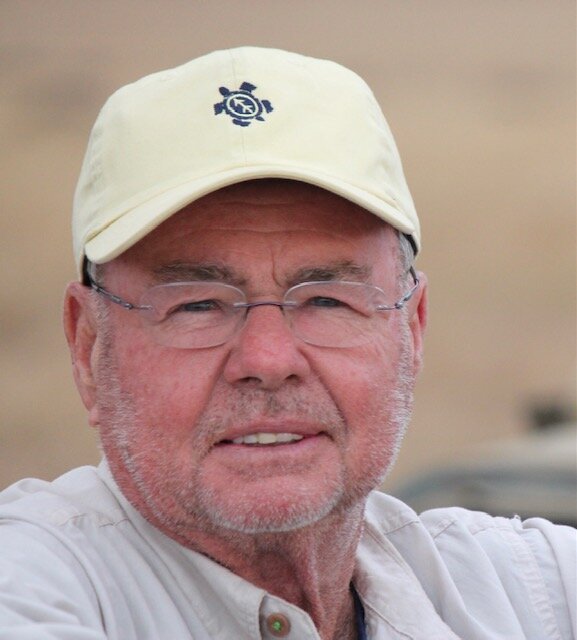 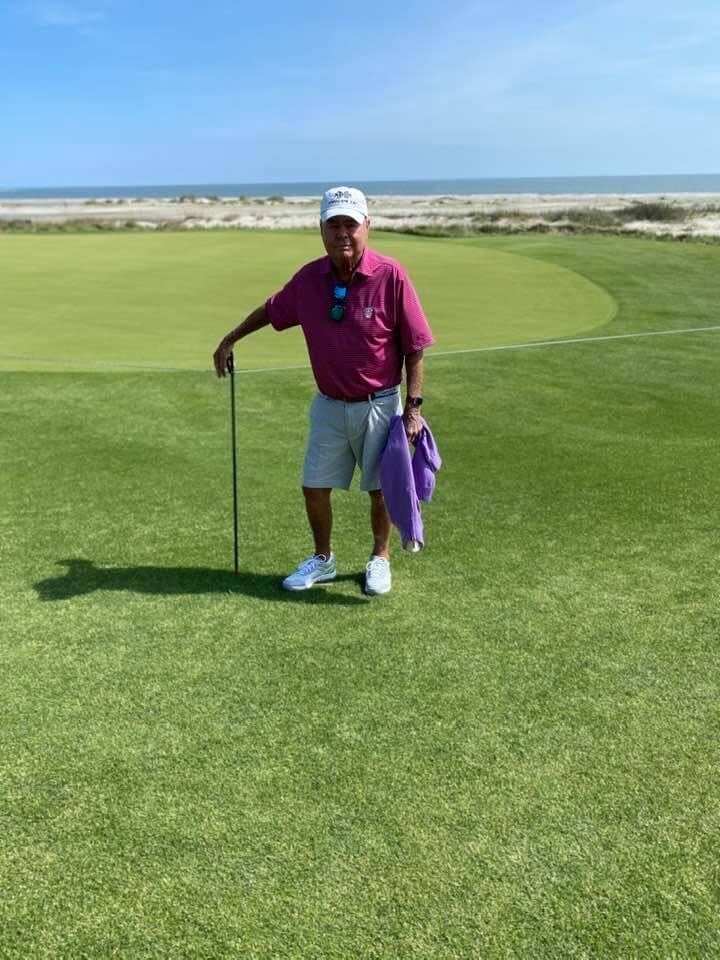 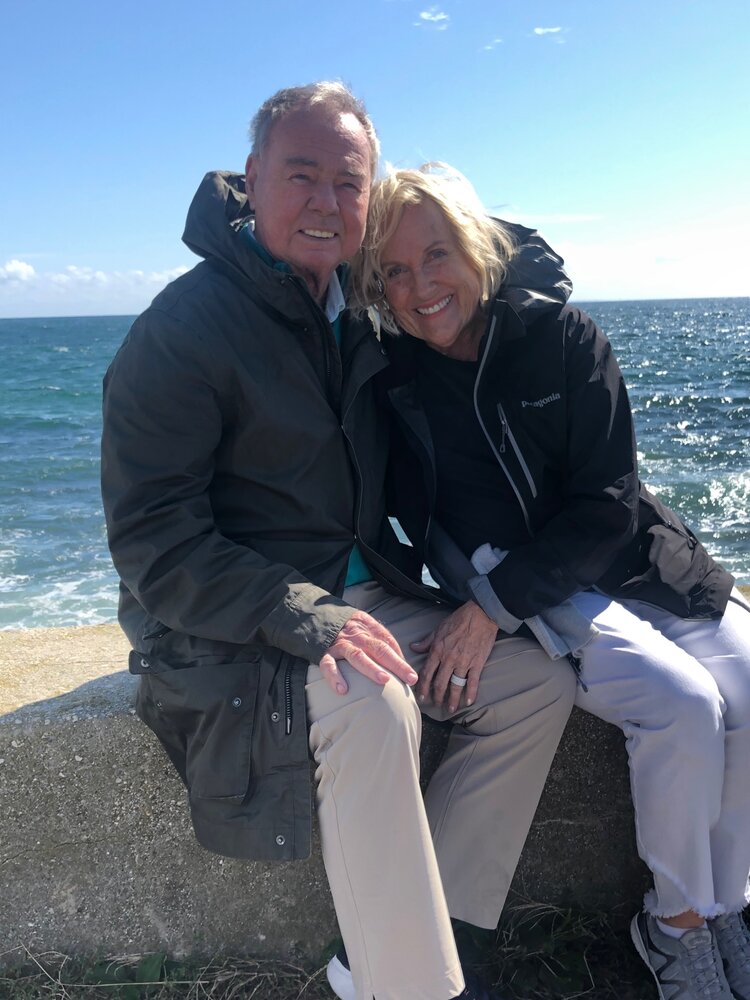 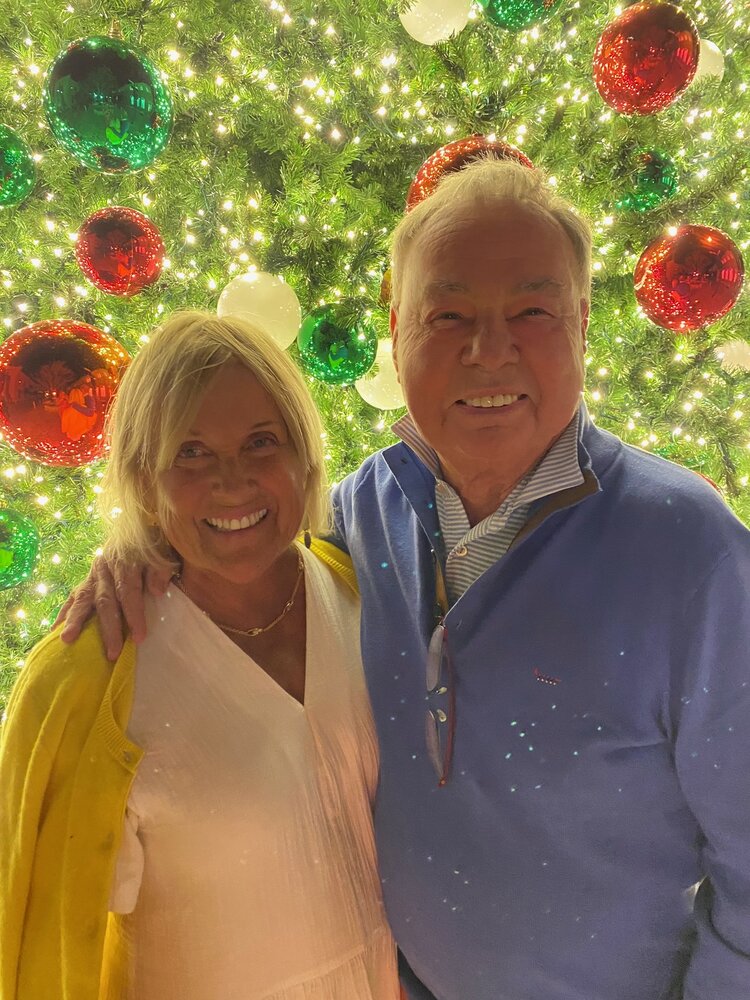 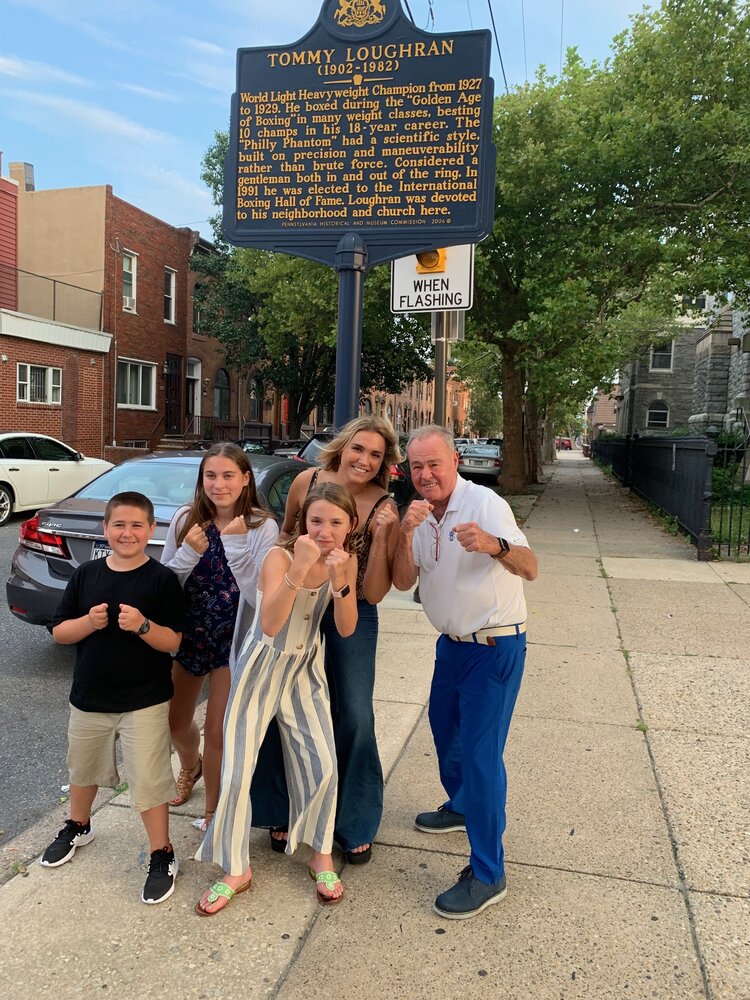 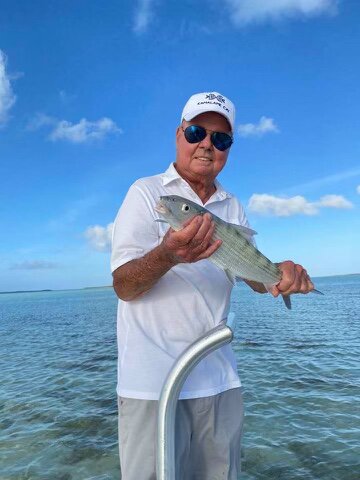 Joseph E. Loughran, of Whitemarsh, PA, Jupiter, FL, passed peacefully on Wednesday, September 16th, 2021. He was 79 years old. Born 7/23/1942 in Philadelphia, he was the son of the late M. Joseph and Betty Loughran (McGinn). Joe’s father was born in Ireland and immigrated at the young age of 14 to the United States, and eventually created a distribution company called Airline.

Joe grew up with his sister Marie (Neil Daly) of Wellesley, MA, and brother Robert (Eileen Dagit) of Paoli, PA, in Philadelphia and Lafayette Hill, and graduated from the William Penn Charter School as a member of the class of 1960. In his true comedic fashion, he made sure to dress in his PC blue and gold garb on GA/PC day each year, despite sending his three children to Germantown Academy. Joe continued on to Rutgers University, earning a Bachelor of Science degree in Economics, and served in the Naval Reserves.

Joe started working for his father’s company, Airline Hydraulics Inc., and as the son of an immigrant, Joe was unafraid to take a chance; he opened the company’s first branch in Baltimore, MD. To say the least, Joe was an absolute pioneer in the industry, opening upwards of eight branches in the northeast, and expanding the company’s horizons exponentially. Joe’s children joked that Airline was his fourth, and favorite, child; Joe metamorphosed Airline into the flourishing company it is today, creating a sense of family between the employees, so much so that he transformed Airline into an ESOP. Joe “retired”, but colleagues will attest to the fact that he never really retired, and was appointed as the Chairman of the Board of Trustees. He was negotiating acquisitions up until days before his passing. His tenure at Airline exceeded 55 years: the essence of Joe is best reflected not in his titles, rather, the company culture itself that has persevered throughout the years.

Joe met his bride-to-be, Norma Jean Capra at a LaSalle College High School “mixer,” and the rest is history. He married his soulmate on 10/2/1965. Family, to Joe, was everything. Joe and Norma Jean created a large, beautiful family. Joe is survived by his children, Michael (Jill), of Stowe, VT, Wendie (Mark Steffens), of Fort Washington, PA, Doug (Christine), of Ambler, PA,

Joe filled his life with the things that brought him the most joy, truly following in the suit of Frank Sinatra’s “My Way,” one of Joe’s favorites. World travelers, Joe and Norma Jean afforded their family the opportunity to see the world with them, planning numerous and much anticipated classic Loughran family trips. He spent most of his days golfing with his buddies at Whitemarsh Country Club, The Loxahatchee Club in Jupiter, and Saucon Valley Country Club. Joe lit up each room he walked into with what his wife called “that twinkle in his eye.” Towards his later years, Joe could often be found with a “Whitemarsh Pour” of red wine in his hand, binge-watching a

Netflix series with his devoted Norma Jean. His humorous, witty, calm demeanor stayed with him until the end.

The catalyst for Joe’s passion for education was his first visit to the School of St. Jude in Arusha, Tanzania, so much so that he brought his grandchildren back to Africa twice, driving home the importance of education with his family. Later in life, he and Norma Jean became integral donors to LaSalle Academy in Philadelphia. He was appointed to the Board of Trustees, and was incredibly proud to represent the Academy and involve himself in the lives of such special children. Joe was instrumental in the safe reopening of LaSalle Academy this fall, granting the students and teachers the opportunity for in-person school, having his company manufacture plexiglass shields for each classroom.

He is preceded in death by both of his parents and his late brother, Robert (Bob) Loughran, and his cherished Golden Retrievers and Yellow Lab.

In lieu of flowers, contributions can be made to LaSalle Academy, 1434 North 2nd Street, Philadelphia, PA 19122 (https://lasalleacademy.net), and The School of St. Jude in Arusha, Tanzania (https://www.schoolofstjude.org).

To send flowers to the family or plant a tree in memory of Joseph Loughran, please visit Tribute Store
Saturday
25
September

Share Your Memory of
Joseph
Upload Your Memory View All Memories
Be the first to upload a memory!
Share A Memory
Send Flowers
Plant a Tree