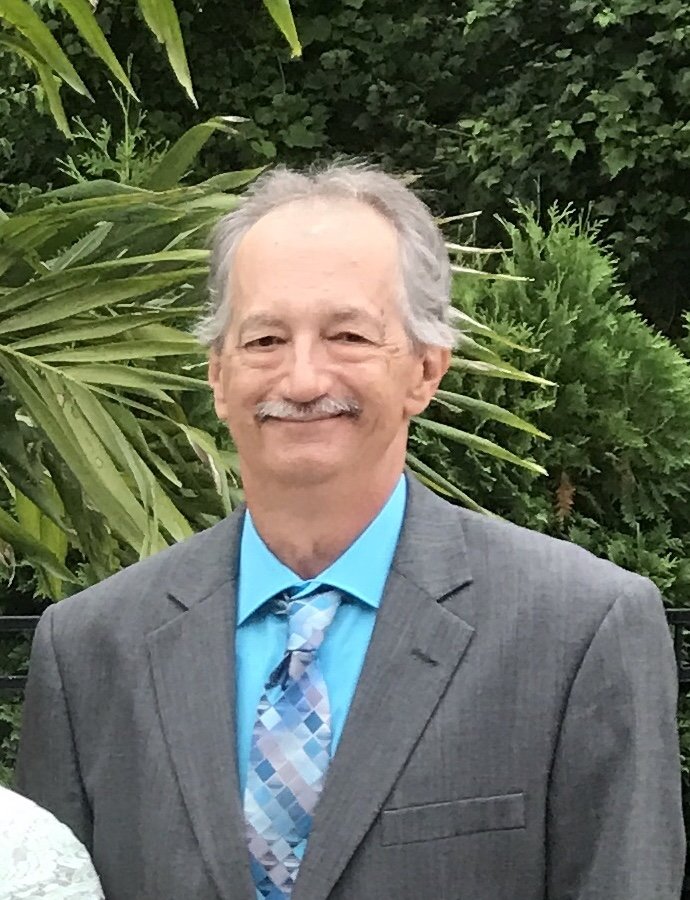 Please share a memory of Michael to include in a keepsake book for family and friends.
View Tribute Book

Michael T. Hatfield, age 67 of Plymouth Meeting, PA died Saturday October 3, 2020 at the Hospital of the University of Pennsylvania surrounded by his family.  Michael was born January 6, 1953 in Staten Island, New York.

He was preceded in death by his parents Herbert and Janet (Ellis) Hatfield.

He was the beloved husband of Beth Ann Diamond Hatfield.

Michael spent his early years living in Cape May, New Jersey.  Then moved to Conshohocken, PA where he graduated from Plymouth Whitemarsh High School class of 1971.

Following high school he served in the United States Navy in Vietnam on the USS Inchon.

He worked as a printer at Archibald Allan Associates and Safeguard.  His career was cut short when he finally received his kidney transplant on May 4, 2003. He loved to brag about his 17 year old kidney!

After leaving the service, Michael enjoyed skiing and was a member of the King of Prussia ski club.  He also bowled in many different men’s leagues.  A fan of all sports but loved playing basketball and softball the most.  Recently soccer has been his favorite to watch.  But nothing ranks higher than his love of fishing! He loved going deep sea fishing and being down the Jersey shore with his son, brother, and friends.  His love of sports was definitely passed on to his kids.  He coached basketball, baseball, and soccer and when he wasn’t coaching, he was cheering from the sidelines.  His sweet tooth was no secret, Suzy Jo donuts and Dairy Queen milkshakes were his favorite. Michael could talk anyone’s ear off and loved to socialize and talk sports, fishing and the weather.

Michael was a husband, father, brother, uncle, son-in-law, brother-in-law and friend. He will truly be missed.  Thank you for all your love and support!

The funeral will be held at 11am on Friday, October 9th at Lownes Family Funeral Home at 659 Germantown Pike, Lafayette Hill, PA. Burial will be in Calvary Cemetery.

Visitation will be Thursday, October 8th from 6-8pm and Friday October 9th from 10-11am at Lownes Family Funeral Home.

Memorial donations may be made in honor of his daughter Lindsey to the Sjogren’s Foundation 10701 Parkridge Blvd., Suite 170 Reston, VA 20191 or www.sjogrens.org.

To send flowers to the family or plant a tree in memory of Michael Hatfield, please visit Tribute Store
Thursday
8
October

Share Your Memory of
Michael
Upload Your Memory View All Memories
Be the first to upload a memory!
Share A Memory
Send Flowers
Plant a Tree