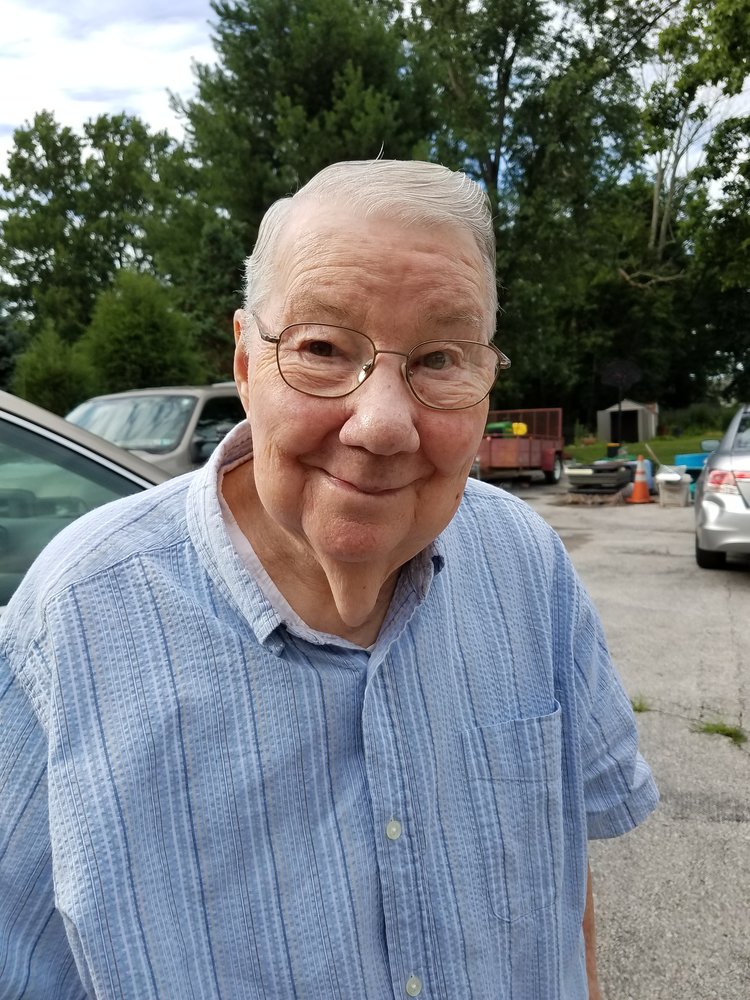 Richard Norman White, 90 years, of Trooper, passed away on Wednesday April 1, 2020 at his residence.

He was born on Monday January 6, 1930 in Norristown, the son of the late Charles and the late Cora (née Whitby) White.

Richard's services will be held privately.

Share Your Memory of
Richard
Upload Your Memory View All Memories
Be the first to upload a memory!
Share A Memory