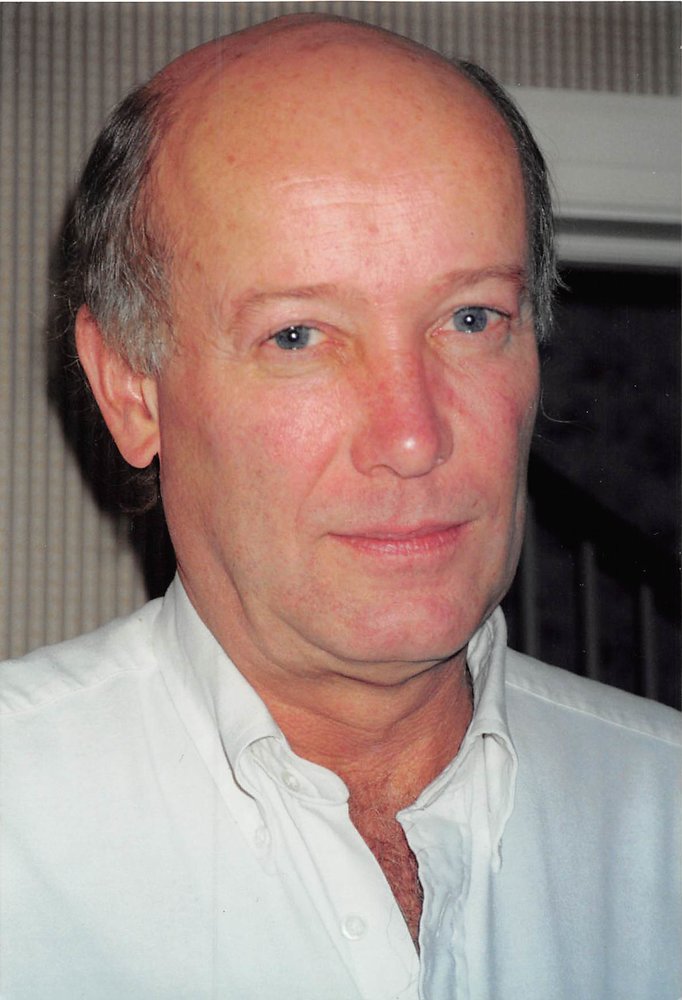 John Patrick Gerrity, 74, passed away on Sunday, March 29, 2020, in the comfort of his home in Conshohocken, PA. John was born in Scranton, Pennsylvania on October 9, 1945 to the late John and Ellen (Miskell) Gerrity.

John was the beloved husband of Kathleen (Burns) Gerrity for 38 years. He was a proud and devoted father to his daughter, Leigh.  John was predeceased by his sister, Joanne (Gerrity) Gleason, and his brother and sister-in-law, Patrick and Ruth Gerrity.

John cherished his wife and daughter. He was a quiet and unassuming man of unparalleled wit. Though John was a man of few words, his words spoke volumes. He loved playing his guitar and was an avid reader and history buff. He also had a passion for travel.  He could often be found on his deck with his daily newspapers, devouring them from front to back, including the puzzles, a love of which he passed on to his daughter.

In addition to his wife and daughter, John is survived by his loving sisters, Ellen McCormick (Peter) and Karen Gerrity. He is also survived by Kathy’s family whom he loved as his own: Maureen Brodsky (Phillip), Leo Burns (Lucy), Colleen Burns Feldermann, Eileen Suhy (Chris), and Michael Burns, as well as his nephews, nieces, and many cousins. His family, his lifelong friends, and his more recent friends at Whitemarsh Valley Inn were a source of much enjoyment for him.

Thank you for all who have enhanced John’s life. We are grateful for your love, support and prayers.

Given the pandemic, a private viewing will be held at Lownes Funeral Home in Lafayette Hill. Interment will be held at a later date in Calvary Cemetery in West Conshohocken.

Share Your Memory of
John
Upload Your Memory View All Memories
Be the first to upload a memory!
Share A Memory