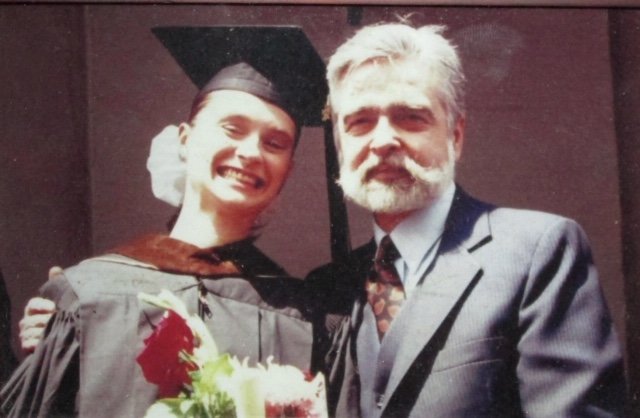 IN THE CITY OF PHILADELPHIA, PENNSYLVANIA TO

In Herbert's youth he attended and graduated from

He attended and graduated from Germantown High School.

After high school he started working at W.C.AU Channel 10

Philadelphia News division. He took a leave from

CORE OF ENGINEERS; Herbert served in his unit

in Brooklyn , NY and was honorably discharged ; Herbert

Returned Home To Northwest Philadelphia in the early 1960's

to get to work on his pioneering career in Broadcasting at

In 1964 he embarked into WCAU as  Master Control

Of THE DIRECTORS GUILDE OF AMERICA; Highest Degree

20th century into 21st century. Herbert Served his community and greater regions  for More Then 50 years in Professional Broadcasting.

Herbert has resided and provided service to  his native north west

most Of his life up to the age of 80 years. He was respected, loved,

and honored by all who met /knew him. A good Father, A good friend,

A good brother, good neighbor to his community.

A Kind and thoughtful Human Being. Cherished .

Herbert John Scott Jr. Was Survived By his

Friends & Neighbors; and many professional personal at WCAU

Herbert was the originating good force & pioneer behind

An inspiration to all he worked with, extremely hardworking,

A constant level of importance of direction, reliable, trustworthy

and virtuous & reasonable to others,

consistently throughout his entire life.

At The Direction Of Randall K. Lownes

Accompanied after to Hill Side Cemetery Lot 105

Additional Flower Donations may be made to

THANK YOU FOR YOUR CONDOLENCES.

To send flowers to the family or plant a tree in memory of Herbert Scott, please visit Tribute Store
Monday
30
March

Share Your Memory of
Herbert
Upload Your Memory View All Memories
Be the first to upload a memory!
Share A Memory
Send Flowers