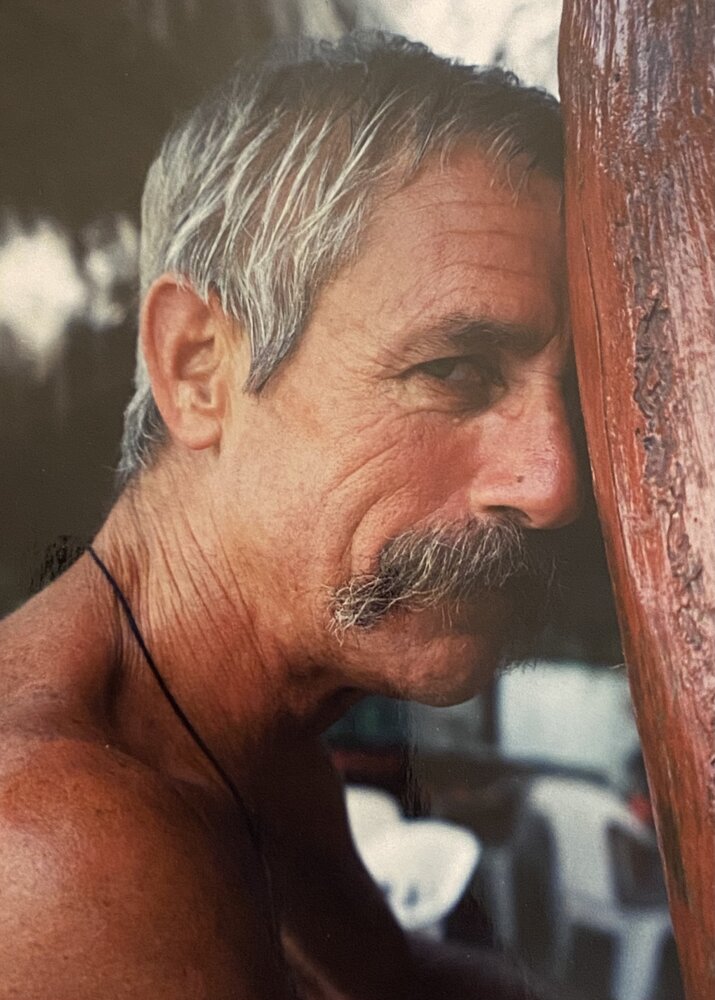 Please share a memory of Timothy to include in a keepsake book for family and friends.
View Tribute Book

Tim was born in Newport News, Virginia on July 1, 1952, and was the son of Harold Herbert and Muriel Bott Jackson.

Tim was a renaissance man in all senses of the term. He was immensely proud of a career in heavy construction, yet also practiced ikebana, the Japanese art of flower arrangement. A consummate outdoorsman, he spent a lifetime living off the land by farming, bowhunting, and fishing. He attended Woodstock, and loved to tell stories about that period in his life. His leisure time was spent reading, writing, and cooking dishes from various cultures.

One of his greatest accomplishments was a February summit of Mt. Washington, NH. He lived his life by the following mantra, his own version of Jim Whittaker’s quote:

“You cannot conquer a mountain. You can only conquer your own inability to climb it.”

Many people bet money that Tim wouldn’t survive to 50, much less 70. If you are one of those people, donations can be made in his name to the Shofuso preservation fund, c/o the Japan American Society of Greater Philadelphia.

Tim is survived by his son, Kevin; his sister, Rebecca Yuhas; his nephews Jordan and Nathan Yuhas; his niece, Kristen Jones; and his beloved cat, Tigger.

To send flowers to the family or plant a tree in memory of Timothy Jackson, please visit Tribute Store

A Memorial Tree was planted for Timothy
We are deeply sorry for your loss ~ the staff at Lownes Family Funeral Home
Join in honoring their life - plant a memorial tree
Services for Timothy Jackson
There are no events scheduled. You can still show your support by sending flowers directly to the family, or planting a memorial tree in memory of Timothy Jackson.
Visit the Tribute Store
Print
Online Memory & Photo Sharing Event
Online Event
About this Event