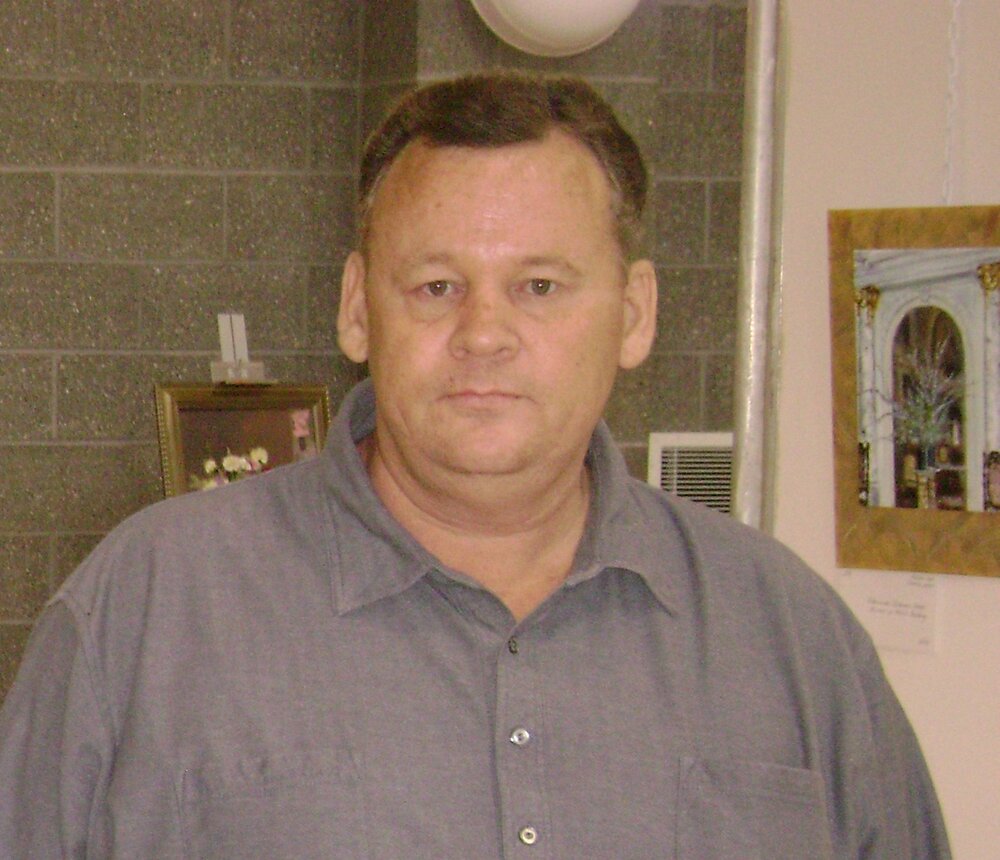 Bob was born in (, ) on December 16, 1959 to his loving parents, Thomas O. Jones and ‘Betty’ Jones (Habgood). He was the third of five children in the Jones Family.

He was a proud graduate of Archbishop Kennedy HS, , Class of 1978.  He was a member of the football team; a staff member for the school newspaper, the Mirror; and active in student government serving as Vice President of his Senior Class.  After high school graduation Bob attended majoring in Speech Pathology.

Bob was an annual volunteer at the Feast of SS. Cosmas and Damian RC Church, Conshohocken; an award winning member of the Conshohocken Art League for Pastel Painting; and he enjoyed baking and made an excellent Pineapple Cheesecake.

Through his life he was employed at Reilly Foam Corp, Conshohocken; Plymouth Country Club, Ply Mtg; and various restaurants when he lived in , and .

He was preceded in death by his father, Thomas O. Jones, in 2010.  He is survived by his mother, Betty Jones of Lafayette Hill, PA; his sister Betty Nelson of Wyndmoor, PA; brother Thomas O. Jones, Jr. of Plymouth Meeting, PA; brother Patrick M. (Karen) Jones of Glenside, PA; and sister Mary Gulivindala of   He is also survived by his niece Kate Nelson and nephews Andrew Nelson, Ravi Gulivindala, and James Gulivindala.

In Lieu of Flowers contributions can be made to St. Philip Neri School,

To send flowers to the family or plant a tree in memory of Robert Jones, please visit Tribute Store
Print
Wednesday
21
December