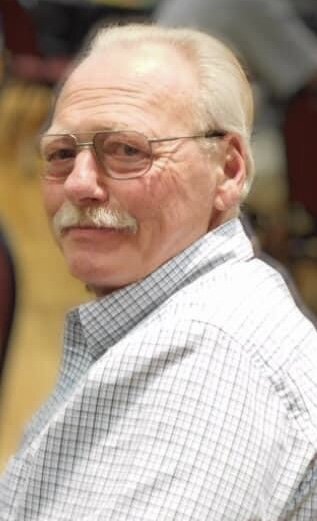 Robert W Ripka, Sr, of Philadelphia, died November 17, 2022. He passed away unexpectedly after falling ill. He was 67 years old.

Bob was born October 29, 1955 in Roxborough. He graduated from Roxborough High School in 1973 then married his high school sweetheart in 1976.  He worked in various careers before retiring from Chemical Exterminating in 2019.

He loved animals, most especially dogs.  Bob always had man’s best friend at his side.  He was an avid hunter and fisherman and enjoyed being outdoors. He enjoyed spending time at his vacation home in the Adirondacks and with his family and grandchildren.

Bob is survived by his wife, Patricia; his children, Lynn (Brian) and Robert Jr (Maria); his grandchildren, Brian Jr, Natalie, Alana and Malcolm. He is also survived by sister-in-law, Margaret; niece, Megan (Michael) and great-nephew, William as well as his labrador retriever, Tanner. Bob was preceded in death by his parents, Russell Sr and Helen and his brothers, Russell Jr, Charles, and John.

Visitation will be held at the Lownes Family Funeral Home on November 26, 2022 from 1pm-2pm. Funeral service to immediately follow.

To send flowers to the family or plant a tree in memory of Robert Ripka, please visit Tribute Store
Print
Saturday
26
November