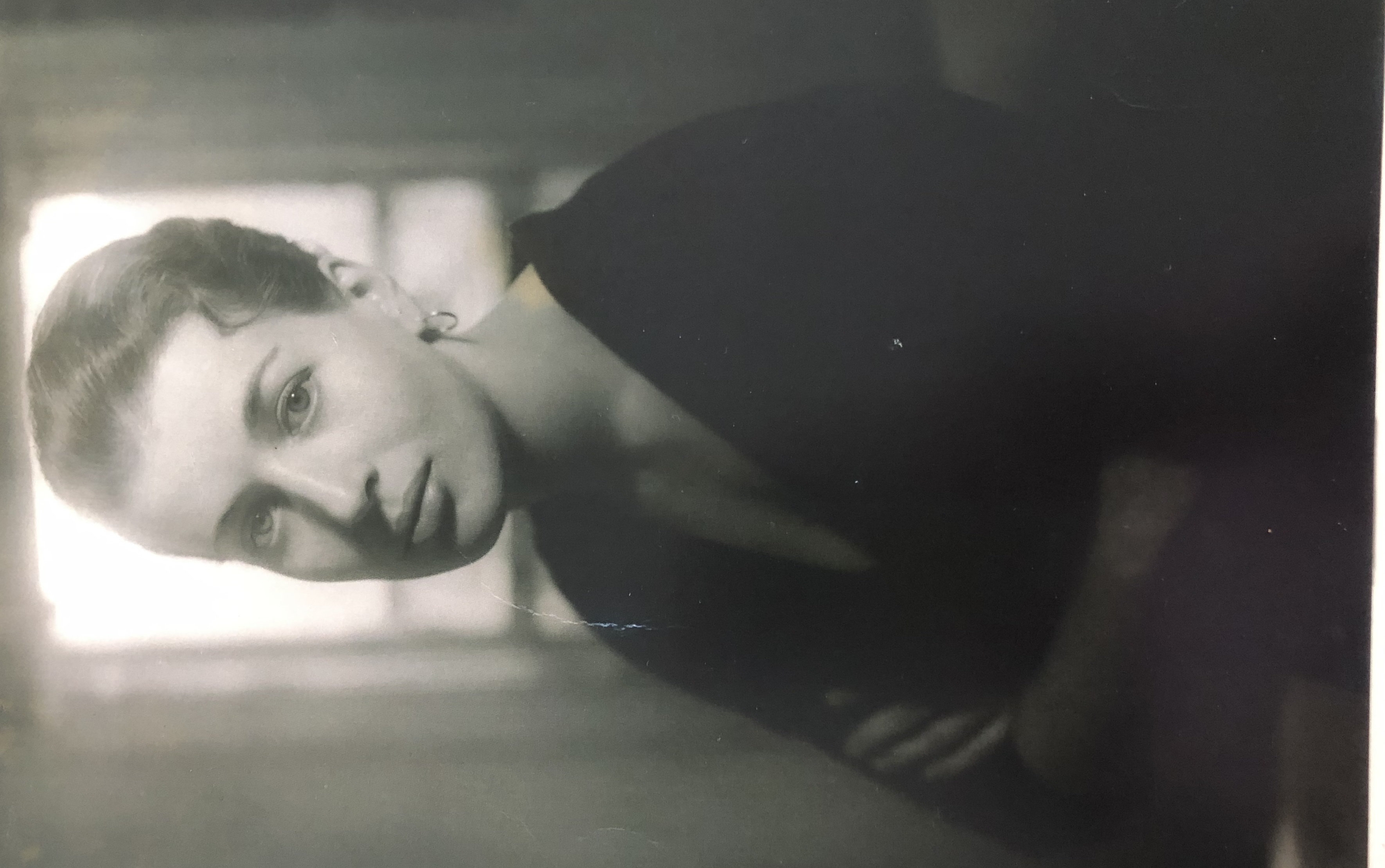 Please share a memory of Joan to include in a keepsake book for family and friends.
View Tribute Book

Joan was a fierce animal advocate and lover of the arts, including many years spent acting with the Society Hill Playhouse in Philadelphia.  She was the most unique aunt to her four nieces and their children, all of whom affectionately called her Uncle Joan.  The word aunt was vetoed when her first niece was born, as it just didn’t sound right to Joan.  She was a woman ahead of her time and lived her 91 years on her own terms, never shying away from spirited conversations on topics she was passionate about be it politics to animal welfare and everything in between.

Her career path took Joan into radiology where she was the head of the nuclear lab at Jefferson Hospital for many years.  From there Joan went on to lead the office of a breast cancer research group and eventually retired from the American College of Radiology where she wrote grants for various projects.

In 1993 Joan found the house of her dreams and lived there the last 29 years tending her gardens, koi pond, and doing various projects inside her home.  She enjoyed sewing, counted cross stitch and pottery.  She was truly an artistic soul.

Joan was an animal lover and contributed to many animal welfare groups.  She was involved with the Morris Animal Refuge for 20 years, and served as President of the organization twice.  Joan couldn’t see an animal in need without trying to help.  Many a stray were taken in by Joan over the years where they lived out their days on the grounds of her dream home in Germantown.

Joan loved her family and especially enjoyed birthday and holiday celebrations when they all celebrated together.  She is survived by her sister, Judy Sereni, brother-in-law Al Sereni, and her nieces, Christine Sereni Fenton, Nicole Sereni, Dawn Calvino, and Michele Edwards.

Donations in her memory may be made to the Morris Animal Refuge in Philadelphia, PA.

To send flowers to the family or plant a tree in memory of Joan Franco, please visit Tribute Store

A Memorial Tree was planted for Joan
We are deeply sorry for your loss ~ the staff at Lownes Family Funeral Home
Join in honoring their life - plant a memorial tree
Services for Joan Franco
There are no events scheduled. You can still show your support by sending flowers directly to the family, or planting a memorial tree in memory of Joan Franco.
Visit the Tribute Store
Print
Online Memory & Photo Sharing Event
Online Event
About this Event