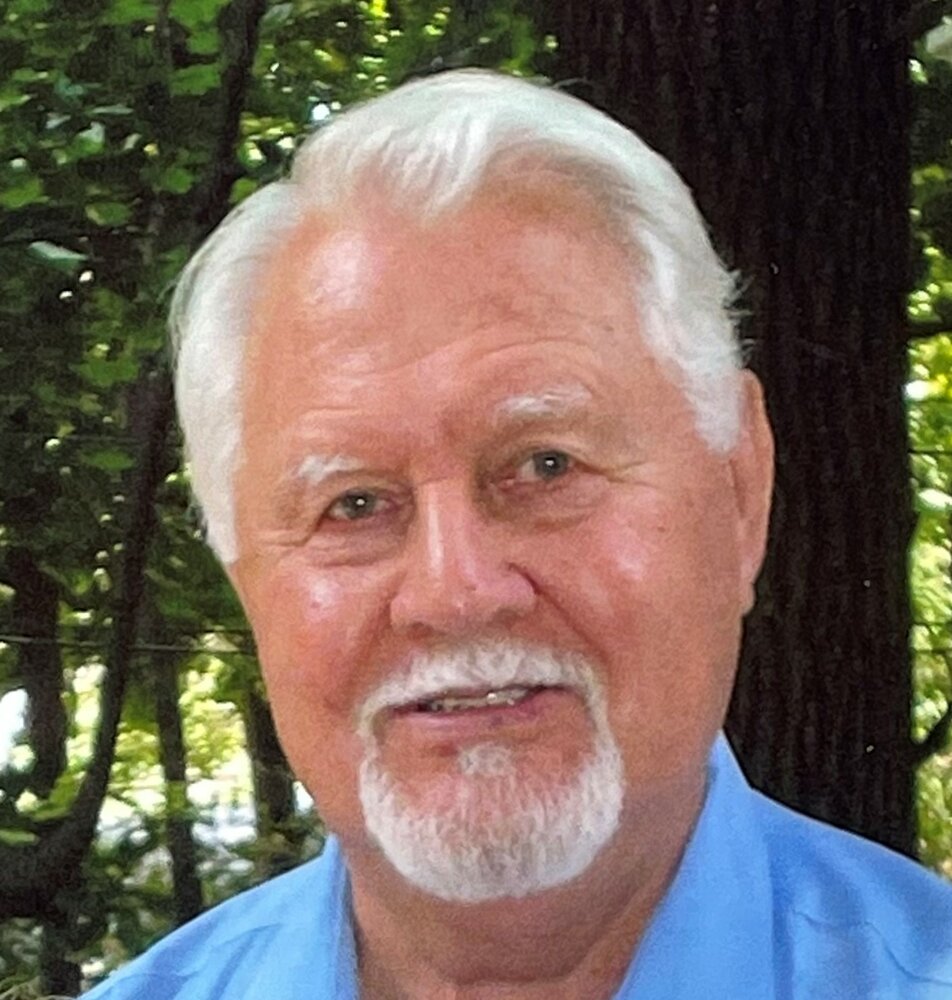 William David Watton (Bill) of Miquon, aged 82, passed away on Tuesday October 18th, 2022.  He was the son of the late Frank and Lona Oppelt Watton of Conshohocken, PA. Bill was born in Philadelphia on March 10, 1940.

He was a graduate of Plymouth Whitemarsh High School, class of 1958. Bill and Veronica married on December 18th, 1959 and set up housekeeping in Miquon, PA.  Here they spent the next 62 years raising their family and enjoying retirement. Bill was a compassionate husband and loving and patient father throughout his life.  Bill was always ready to help others in their time of need and he became the community chauffeur.

Bill completed his military service in the United States Marine Corp Reserves, Corporal E4, and was honorably discharged in 1965.  He was employed with United Parcel Service for 32 years and retired in 1996. He was an active member at the Spring Mill Baptist Church (and very proud of his pin for 13 years of perfect attendance in Sunday school).  He eventually went on to serve as Deacon, Junior High Sunday School teacher and Youth Group Leader.  He continued to be a faithful follower of Christ throughout his life.  He was also a volunteer fire fighter and lifetime member at the Spring Mill Fire Company.  Bill was the manager of the Spring Mill Fire Company Softball team in the Whitemarsh Mens Softball League.  Bill taught woodworking and physical education at the Miquon School and he was an avid proponent of girls in sports long before it became standard practice.  He was involved in the coaching of his children's sports teams.  Watching his children and grandchildren in sporting events was one of his greatest joys as was spending time with his great-granddaughter.  Bill participated in the Montgomery County Senior Games winning numerous awards.  After retirement, he worked for many years at the Skippack Golf Club and enjoyed golfing with family and friends which was his newfound hobby.

Bill and Veronica spent summers with the children camping at the shore and in the mountains of Pennsylvania.  They loved holiday and special event gatherings with the family... any reason for a celebration.  Later in life he enjoyed fishing with his two sons and his brothers.  Salmon fishing in New York, fishing small streams in Pennsylvania and salt water fishing in New Jersey and Florida were a favorite pastime. From spring until early winter, Bill and his daughter worked together landscaping the property.  From the early flowering gardens, through fall clean up and Christmas lights, Bill was always busy keeping his yard immaculate.

Family and friends are invited to attend a service on Thursday, October 27, at the George Washington Memorial Park Chapel in Plymouth Meeting, PA
Visitation is at 10am with a memorial service at 11am.
Memorial contributations may be sent to St. Judes Children's Research Hospital

To send flowers to the family or plant a tree in memory of William Watton, please visit Tribute Store

A Memorial Tree was planted for William
We are deeply sorry for your loss ~ the staff at Lownes Family Funeral Home
Join in honoring their life - plant a memorial tree
Services for William Watton
There are no events scheduled. You can still show your support by sending flowers directly to the family, or planting a memorial tree in memory of William Watton.
Visit the Tribute Store
Print
Online Memory & Photo Sharing Event
Online Event
About this Event