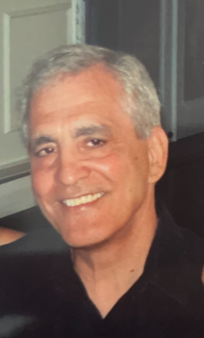 Please share a memory of Paul to include in a keepsake book for family and friends.
View Tribute Book

Paul was born in Philadelphia, ½ bock from Connie Mack Stadium, which inspired his lifelong
love of Phillies baseball. He attended St. Mary of Eternal School, Cardinal Dougherty High School, and Temple University. He completed his military service in the Army Reserve.

Paul spent most of his adult life in the Whitemarsh area, where he raised his family and servedon the board of supervisors and became a member of Whitemarsh Valley Country Club for many years. Paul was a successful stockbroker which prompted a keen interest in economics, world markets and finance. He was an avid animal lover and rescuer, even at one time adopting a goat.

His passing has left a hole in our lives & hearts forever.

To send flowers to the family or plant a tree in memory of Paul Blasetti Sr, please visit Tribute Store
Print
Tuesday
18
October