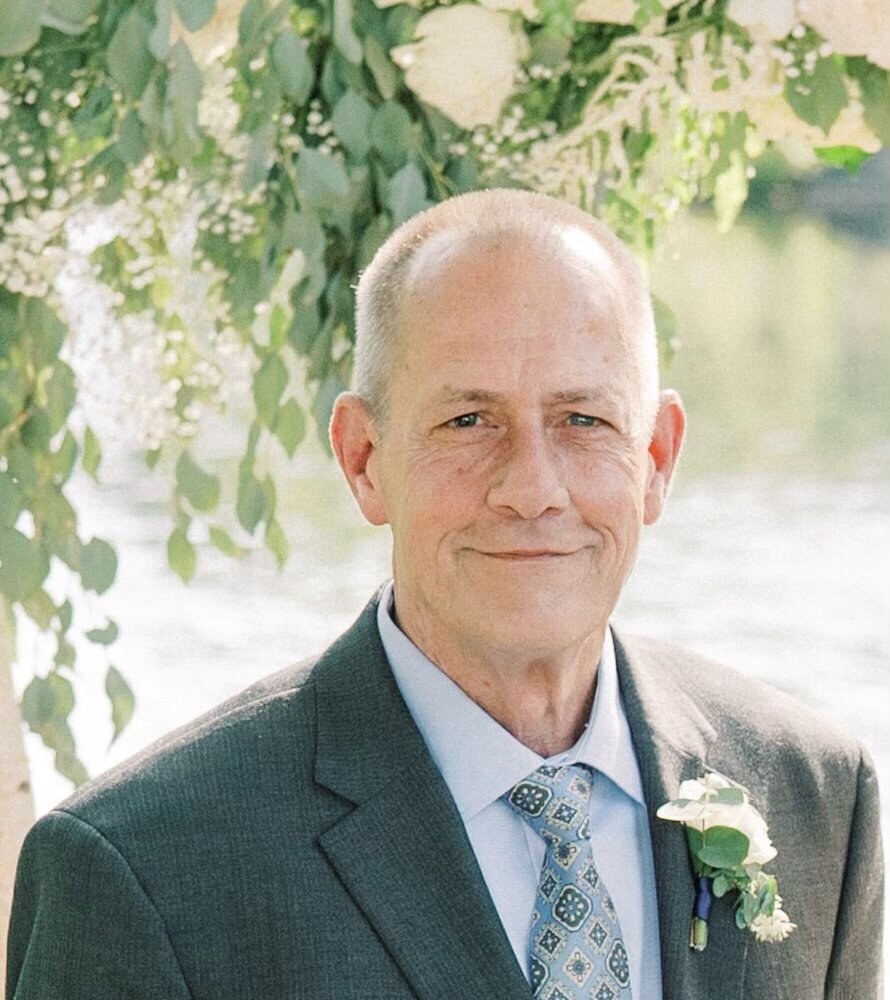 Please share a memory of Rodney to include in a keepsake book for family and friends.
View Tribute Book

On Thursday, July 7th, 2022, Rodney Forrester Schaible of Lafayette Hill, PA passed away peacefully at the age of 67. Rodney spent the past several months seeking answers to his medical issues and ultimately was diagnosed with cancer on June 24th. While he had the ultimate will to fight to live, it was unfortunately too late to do so. Despite the pain he endured all of these months, Rod stayed a true hero throughout it all and even continued to thank everyone helping him along the way, even hours before his passing.

Rodney was born on June 15, 1955 in Philadelphia, PA to the late Robert D. and Carol B. Schaible. He was predeceased by his brother, Robert D. Schaible, Jr.

Rodney leaves behind his loving girlfriend of seven years, Nancy Finsel-Kenney and his three children, Pamela Bell (Samuel), Amanda Schaible (Paul), and Brian Schaible (Nicole). He also was a loving and caring Pop-Pop to his three grandchildren, Teaghan, Narah, Lydia and another on the way.

Rodney graduated from Plymouth Whitemarsh High School in 1973 and then went on to work as a mechanic in Flourtown for over twenty years where he was not only extremely dedicated to his work but always had a friendly face for all of his customers. He most recently worked at Record Track in King of Prussia where he was a loyal employee for the past ten years.

Rodney met Susan Schaible (Bray) in 1977 while towing her car in a snowstorm. They married a year later and went on to have their three children. They spent many great times together as a family with a favorite being trips to Ocean City, NJ.

Later in life, Rodney spent several years battling substance use disorder and ultimately found recovery through his experience with the Montgomery County Treatment Court program in 2010. Rodney spent the past 12 years in recovery and was a true advocate for reducing stigma and helping others suffering from substance use disorder. He always wanted to promote the fact that recovery is possible and help is available.

Rodney met his girlfriend Nancy in 2014 and the two have created some beautiful memories together including trips to see air shows, and to Beaufort, SC and Niagara Falls, NY. Nancy has been a dedicated caretaker for Rod during the past several months and has never left his side.

His favorite hobbies included gardening, house projects, going to antique shows, watching the Phillies, and enjoying a good cup of black coffee. His most recent accomplishment, that he was so proud of, was finally getting his drivers license back in December 2021. He will forever be remembered for his gentle spirit, kind heart, and hard-working attitude.

Rodney is also survived by his two younger brothers, Richard and Randall (Ellen) and several nieces and nephews, along with friends, coworkers, and other relatives.

Donations can be made to Gaudenzia.org, or the Keystone House where he received the ultimate best care in his last moments on earth. In addition, family and friends can plant a tree in Rodney's memory

To send flowers to the family or plant a tree in memory of Rodney Schaible, please visit Tribute Store
Print
Tuesday
12
July