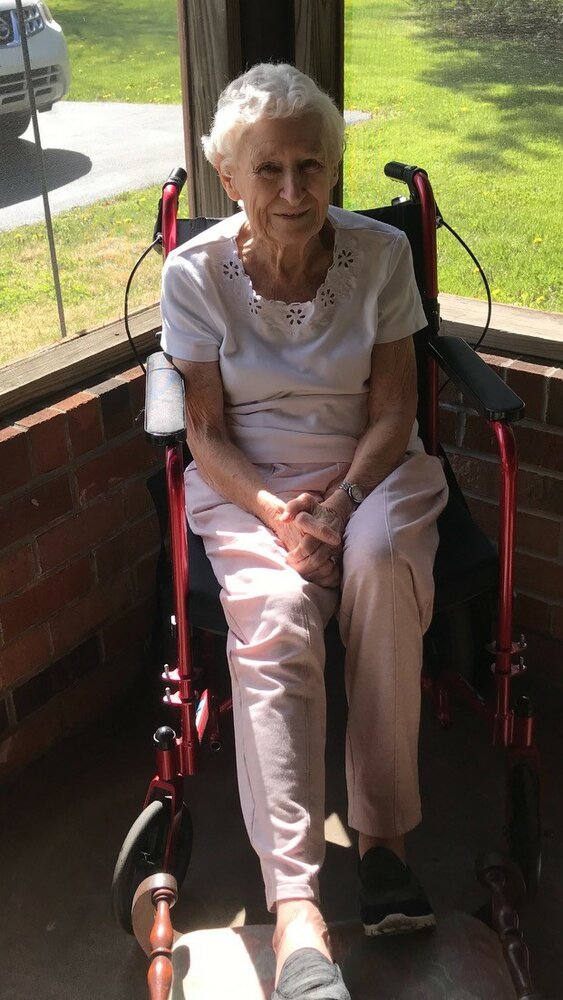 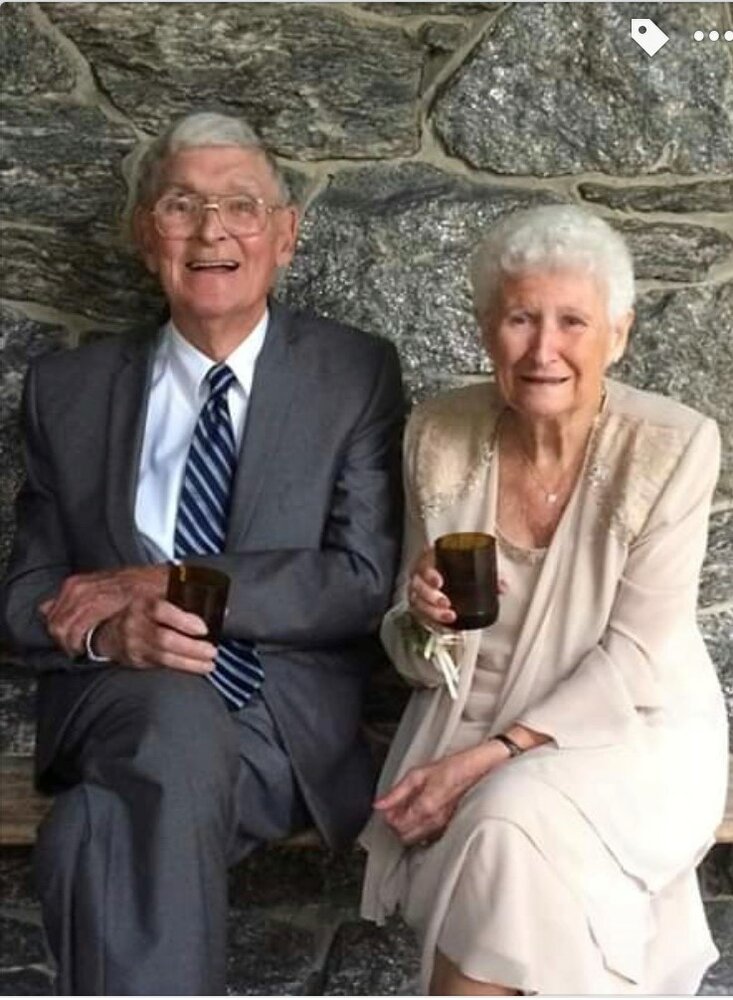 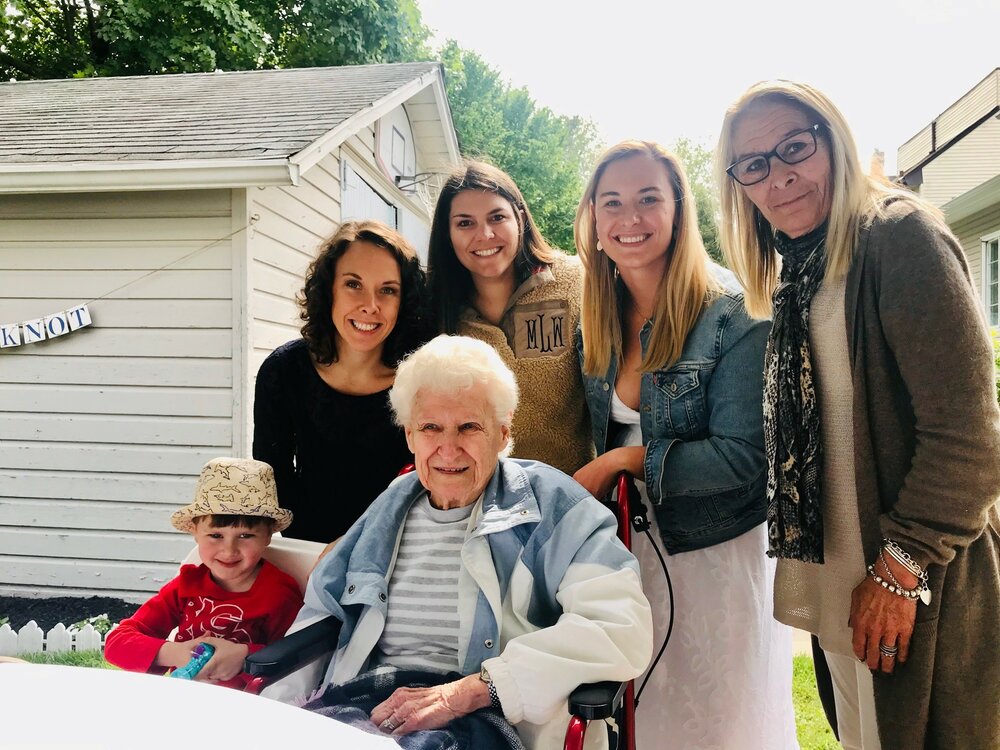 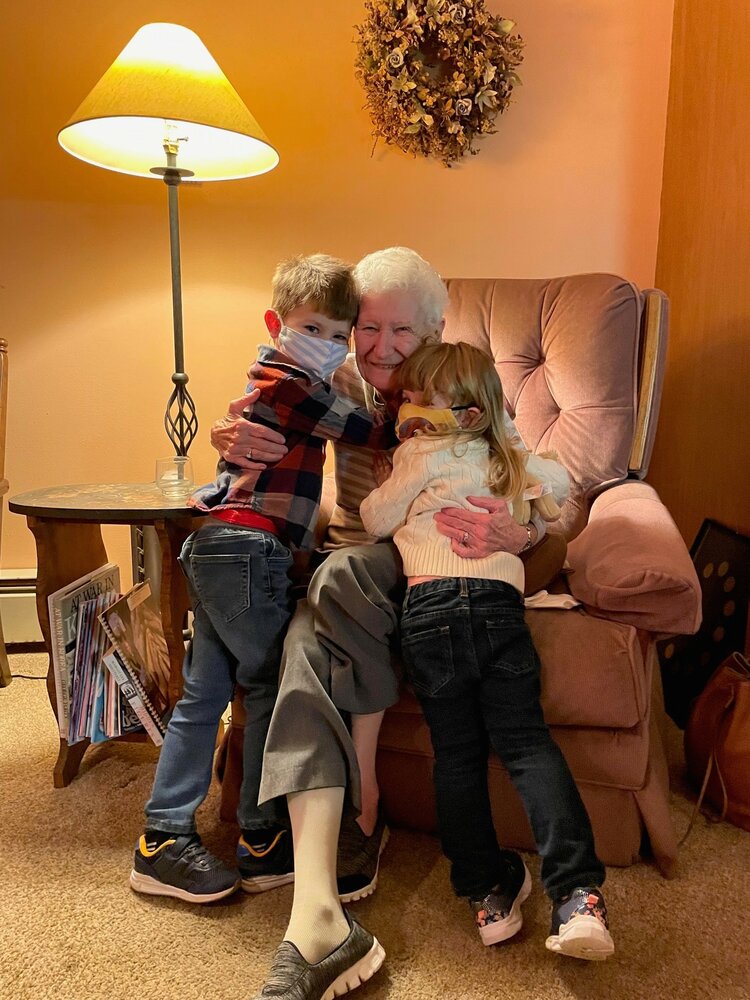 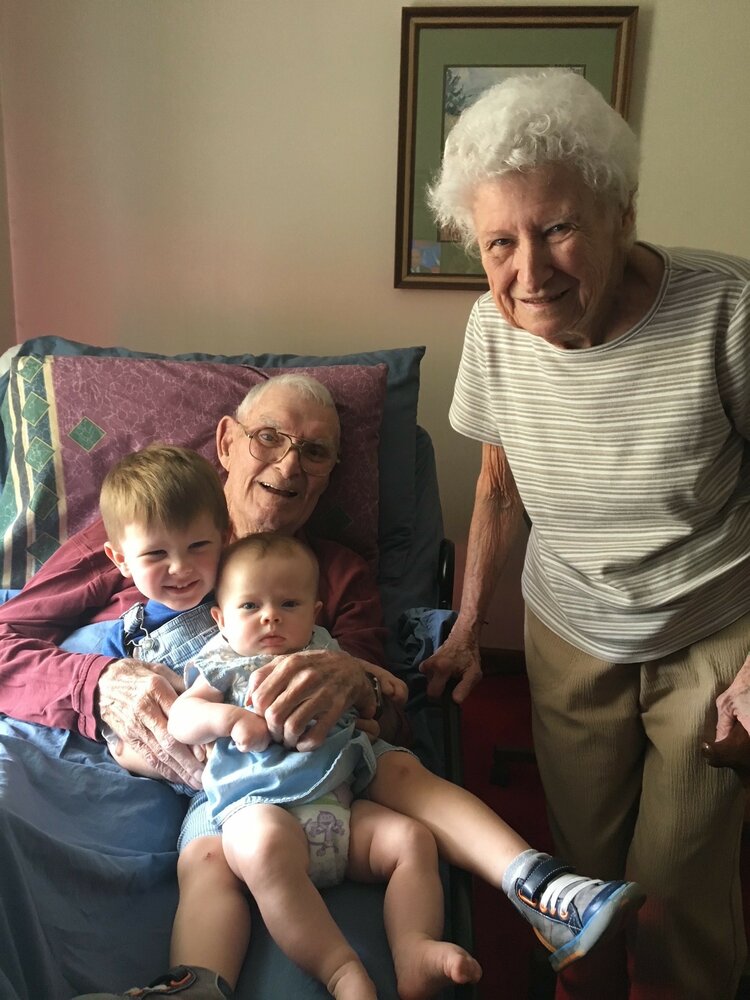 Please share a memory of Martha to include in a keepsake book for family and friends.
View Tribute Book

Martha (Peg) Wendler, 89, of Blue Bell, passed away peacefully on May 2nd, 2022. Born in Philadelphia, PA on August 12th, 1932, Peg was a life-long resident of the suburban Philadelphia area and is preceded in death by her parents (John and Niona) and loving husband, Carl. Peg and Carl met in kindergarten and remained classmates until they graduated high school in 1950 and then married in 1955. Peg's marriage to Carl and the birth of her two children were the happiest and most blessed times of her life.

Peg grew up in Roxborough, PA, and every year, she enjoyed a 2-week vacation in Wildwood with her grandmother and great aunt. These vacations were always highly anticipated by Peg, as it was a fun escape from the city as a child. Throughout her life, Peg's travels would take her far beyond the Jersey Shore, as she and Carl took many international trips; some of her favorites included Germany and Switzerland.

Throughout her life, Peg held various jobs in Philadelphia and the suburbs alike, always in search of positions that fulfilled her love of numbers and bookkeeping. Her first job was at the Woolworth 5&10 at 16 years old, then moving on to the Payroll department at the Girard Trust Corn Exchange Bank, and finally to the Veterans Affairs office in Germantown.  When the family moved to the suburbs, Peg worked at Lit Brothers in Lafayette Hill, and Contract Cleaners in Conshohocken. Peg has made lifelong friendships along the way with her co-workers and would always speak fondly of the memories and people she became close with over the years. Lastly, Peg dedicated much of her time at St. Peter's Lutheran Church, where she was involved in the Boar's Head production and served as the nursery school bookkeeper for many years.

Depending on the time of the year, you could always count on Peg to be watching the Villanova basketball games or the Phillies games; she was an avid fan of Jay Wright and Shane Victorino. Peg's other hobbies included reading, spending time in the Outer Banks, enjoying time on the back porch, and watching Netflix. Peg was always excited to hear the details of her grandchildren and great-grandchildren's whereabouts and latest travels or updates in their lives; she always enjoyed receiving pictures of everyone's latest adventures.

Private services will be held. In lieu of flowers, memorial donations may be made to St. Peter's Nursery School, 3025 Church Road, Lafayette Hill, PA 19444.

To send flowers to the family or plant a tree in memory of Martha Wendler, please visit Tribute Store

Look inside to read what others have shared
Family and friends are coming together online to create a special keepsake. Every memory left on the online obituary will be automatically included in this book.
View Tribute Book
Services for Martha Wendler
There are no events scheduled. You can still show your support by sending flowers directly to the family, or planting a memorial tree in memory of Martha Wendler.
Visit the Tribute Store

Share Your Memory of
Martha
Upload Your Memory View All Memories
Be the first to upload a memory!
Share A Memory
Send Flowers
Plant a Tree