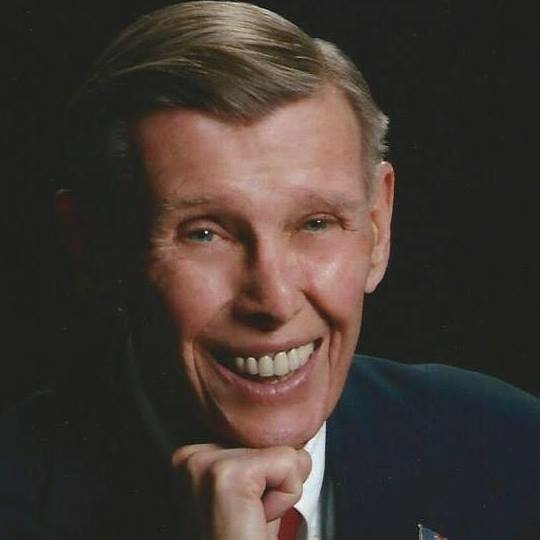 Please share a memory of Ronald to include in a keepsake book for family and friends.
View Tribute Book

Ron, the only son of the late William Carl Dorn and Dorothea Haller, was born in Philadelphia and grew up in Mount Airy.

He is survived by his wife of 54 years, Dianne (Wetherbee), daughters Dana Siegel (Derick), Ashley Haney (Preston), and grandchildren Kinzee and Jace Haney.  He is also survived by his brother-in-law Charles Wetherbee (Marge), 4 nephews and a niece and many great nieces and nephews.

Ron graduated from Germantown Academy in 1960, having been a “lifer” there starting in kindergarten.  He enjoyed many reunions with classmates at GA.  Ron graduated from the University of Miami (Florida) in 1964,  majoring in Business Administration and started his career with Sears, Roebuck & Co. with positions in Pennsylvania, New York and New Hampshire before coming home to the Philadelphia area and starting his own business, recruiting sales personnel.

Ron was proud of his service in the Coast Guard and could recite his service number instantly (which he did, every summer for the lifeguards in Ocean City, NJ when vacationing there!) He enjoyed riding the waves and boogie boarding along with all the kids! He enjoyed music, especially reggae and would dance whenever the opportunity presented itself.  Watching football was also a favorite and if the Eagles weren’t playing he would pick another game and root for the underdog!

Ron was a member of the Philadelphia Swimming Club in Miquon, since 1960, serving as Treasurer for a number of years and handling the distribution and engraving of the two oldest trophies for swimming in the area.  The family enjoyed many days of water skiing, kayaking and sailing his little Sail Fish.

A celebration of life service will be held at a later date.  In lieu of flowers please consider a donation to St. Peter’s Lutheran Church, Lafayette Hill, PA, Germantown Academy in his memory, or the charity of your choice.

To send flowers to the family or plant a tree in memory of Ronald Dorn, please visit Tribute Store

Look inside to read what others have shared
Family and friends are coming together online to create a special keepsake. Every memory left on the online obituary will be automatically included in this book.
View Tribute Book
Services for Ronald Dorn
There are no events scheduled. You can still show your support by sending flowers directly to the family, or planting a memorial tree in memory of Ronald Dorn.
Visit the Tribute Store

Share Your Memory of
Ronald
Upload Your Memory View All Memories
Be the first to upload a memory!
Share A Memory
Send Flowers
Plant a Tree