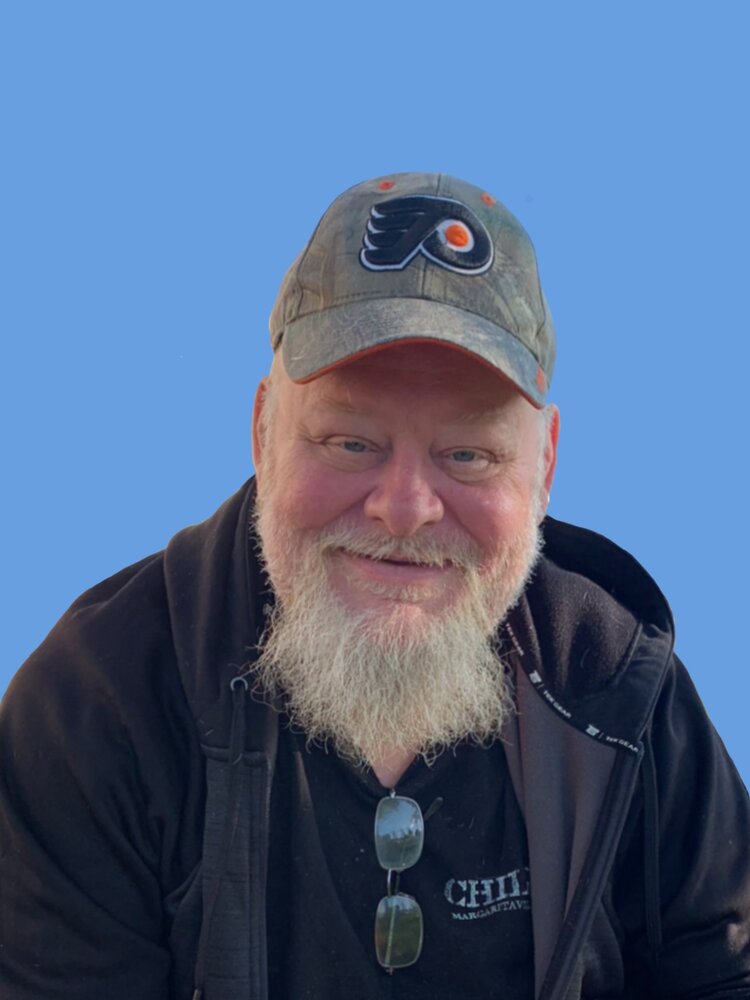 Robert (Bob) Gallagher, 58, of Philadelphia, PA passed away November 19, 2021, quietly at home with his dog Jack by his side. He was the son of the late Patrick Neal and Marian Gallagher.

Graduated W.B. Saul, class of 1981. Started his career at City of Philadelphia as a landscaper, retiring from his position as Fleet Management supervisor. Mentor and friend to many through life. He spent years as a devoted Scout Leader to Troop 474. He found joy in the outdoors. Usually down Valley Green or at Hickory Run State Park for opening day of trout fishing. He spent most of his life as a hunter, and was forever chasing that 10-point buck through the woods.

Bob was passionate about music, photography, botany, gardening, boating, cooking, and made his best effort to share with all who would listen. He played many instruments, and sang with the Roxborough Men’s Choir for several years. He also shared his skills in craftsmanship and mechanics with many.

As a long time member of St. Peter’s Lutheran Church, he treasured his role as Lord Of the Manor in their annual Boar’s Head Yule Log Festival.

Bob was a true Philly fanatic, cheering for his Eagles, Phillies & Flyers. Even had multiple prosthetic legs made with team shirts to show his pride.

To send flowers to the family or plant a tree in memory of Robert Gallagher, please visit Tribute Store
Print
Saturday
27
November