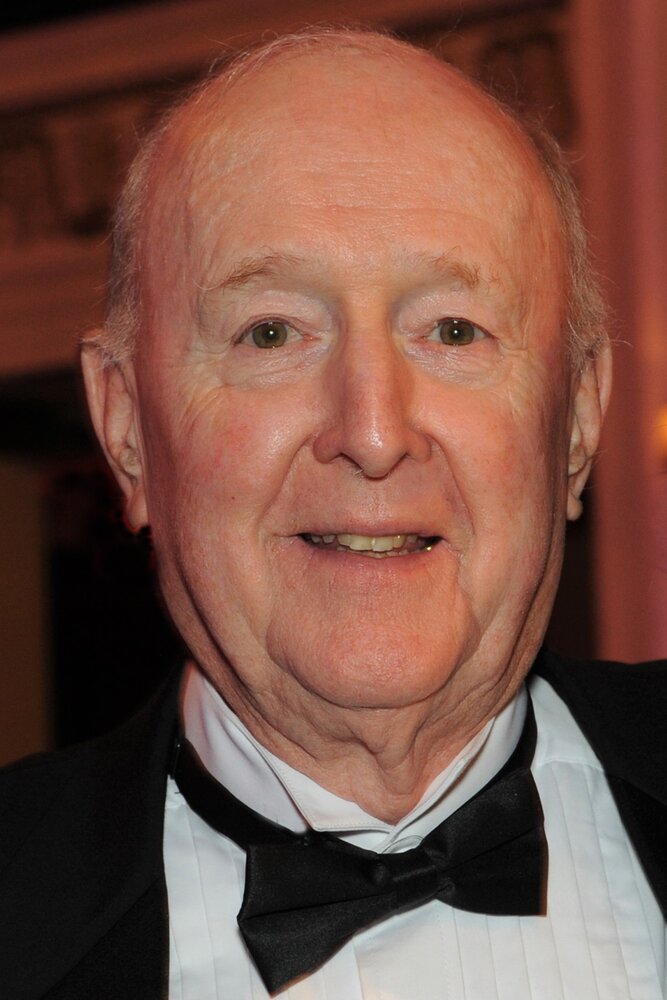 John graduated from Western Reserve Academy in Hudson, Ohio and Colgate University, where he earned a Bachelor of Arts in History.  He graduated from George Washington University Law School where he was a member of the Order of the Coif. He later obtained a Master of Business Administration from the Fox School of Business at Temple University while working full-time.

John proudly served in the United States Navy as a Naval Officer during the Vietnam War from 1962 to 1966.  He began his legal career as an Associate at Dechert Price and Rhoads law firm in Philadelphia.  He later worked as in-house counsel at Atlantic Richfield Company and ARCO Chemical Company before returning to work at Dechert until his retirement.

John was involved in many activities related to his faith.  He was an avid golfer and bridge player at Sunnybrook Golf Club and enjoyed watching competitive sports.  But most of all, John loved spending time with his family and helping others.  He will be remembered for his joy, generosity, warmth, sense of humor, and love for others.

A visitation for John will be held on Tuesday, November 2 from 9:30-11 a.m., followed by a Mass of Christian Burial at 11 a.m. at St. Philip Neri Church, 437 Ridge Pike, Lafayette Hill, PA, 19444.  Interment will follow at Holy Sepulchre Cemetery in Cheltenham, PA.  In lieu of flowers, donations in John’s memory may be made to the Carmelite Monastery of Philadelphia, 1400 66th Avenue, Philadelphia, PA, 19126.

To send flowers to the family or plant a tree in memory of John Wilson, please visit Tribute Store
Tuesday
2
November