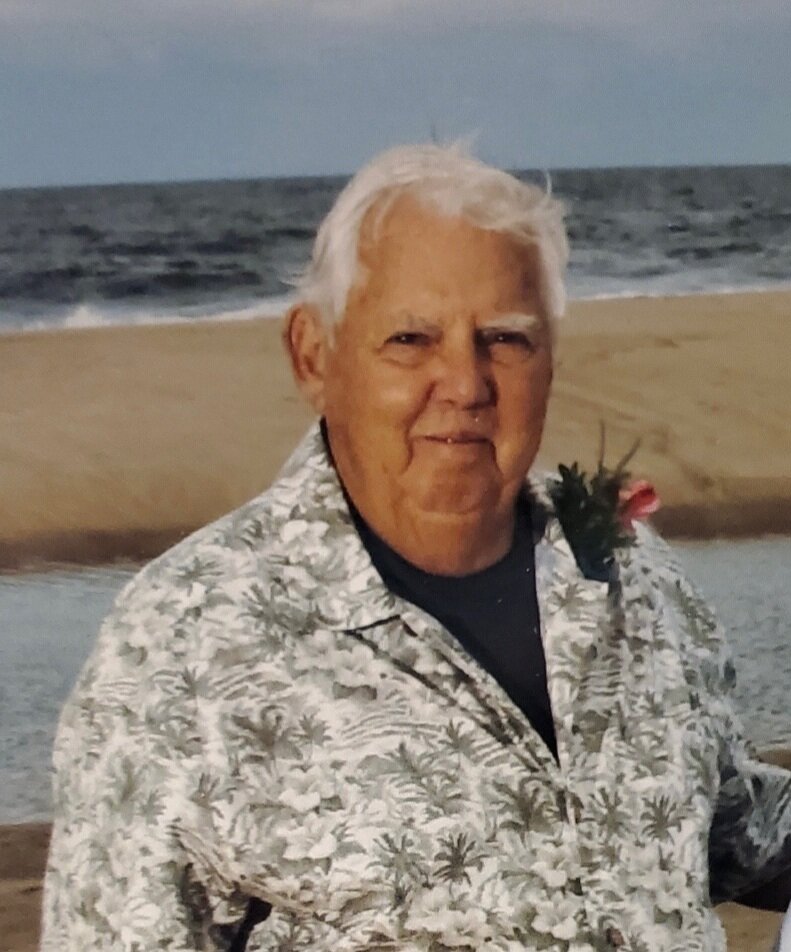 Please share a memory of Elwood to include in a keepsake book for family and friends.
View Tribute Book

Elwood Joseph Shilling Sr. (Woody or Sonny) 92 of Oley, formerly of Spring Mill and Audubon, passed away surrounded by loved ones on October 13, 2021.

Elwood was born on May 8th, 1929, to Emma Weir Shilling and Joseph Shilling in Philadelphia Pa.  Elwood was a high school graduate of Springfield High School.

Anyone who knew Elwood knew that he was a loving father and spouse. Elwood married the love of his life who preceded him in death, Mary Elizabeth (Dukes) Shilling.  They had four children. (son) Elwood Shilling Jr. married to Kathy. (son) Richard Shilling married to Cindy. (son) Joseph Shilling. (Daughter) Susan Christman married to John whom Elwood resided with.

Elwood was a union brick layer, he also worked for united parcel Service for 24 years and shop steward. Then he became the President of Teamsters Local 384 for 9 years.  He enjoyed traveling, playing golf, bowling, and the occasional trip to the casinos.  Elwood was very involved in managing and starting the junior division basketball program in Whitmarsh. Elwood also was a leader for the Explorers and enjoyed umpiring and coaching baseball. He was a lifetime member of the Spring Mill fire house and a deacon at the Spring Mill Baptist Church. Elwood loved his Philadelphia Phillies and the Eagles.  Elwood could be found on the side lines cheering on his great grandchildren at sporting events.

To send flowers to the family or plant a tree in memory of Elwood Shilling, please visit Tribute Store
Wednesday
20
October

Share Your Memory of
Elwood
Upload Your Memory View All Memories
Be the first to upload a memory!
Share A Memory
Send Flowers
Plant a Tree