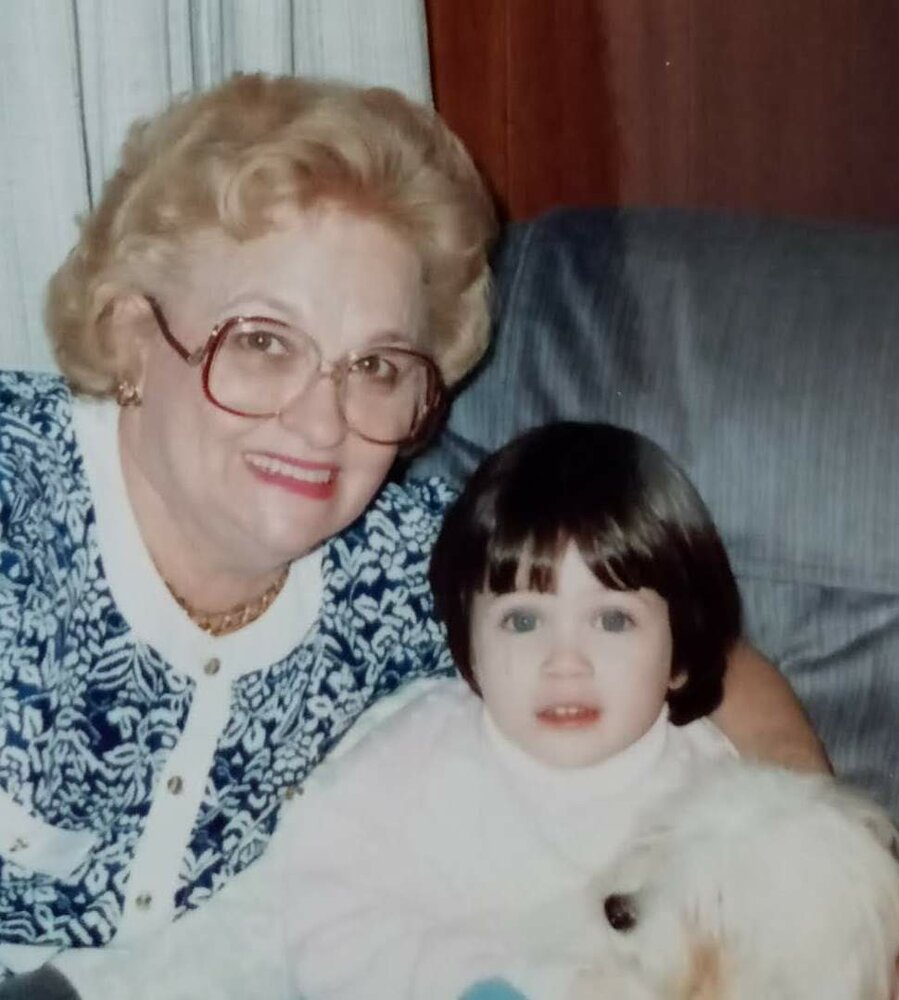 Please share a memory of Matilda to include in a keepsake book for family and friends.
View Tribute Book

Matilda married George Donald Greer, also of Roxborough, after his naval service in the Second World War on April 27, 1947.  After raising five children in Roxborough, she began a career serving as a chef at Sunnybrook Golf Club for more than two decades.   One of her signature dishes, known as the “Tillie’s Special” is still on the menu today.

After retiring Matilda continued to devote her life to her children, grandchildren, and great-grandchildren.  She loved her family deeply and always put them first.

Matilda was a fiercely independent, self-taught, creative person who was a voracious reader, curious and well-informed about many, many subjects.  A great lady!

She was preceded in death by her beloved husband, George, her son, Eric, her grandson Christopher, and all her siblings.

Funeral Service will be held on Friday, Oct 15 at 11:00 AM at Lownes Family Funeral Home 659 Germantown Pike, Lafayette Hill

In lieu of flowers, the family requests that donations be made to Matilda’s favorite charity, The Shriners Hospitals for Children – Philadelphia.


Due to the Pandemic it is asked that you are vaccinated to attend the Visitation and the Funeral Services.

To send flowers to the family or plant a tree in memory of Matilda Greer, please visit Tribute Store
Friday
15
October

Share Your Memory of
Matilda
Upload Your Memory View All Memories
Be the first to upload a memory!
Share A Memory
Send Flowers
Plant a Tree