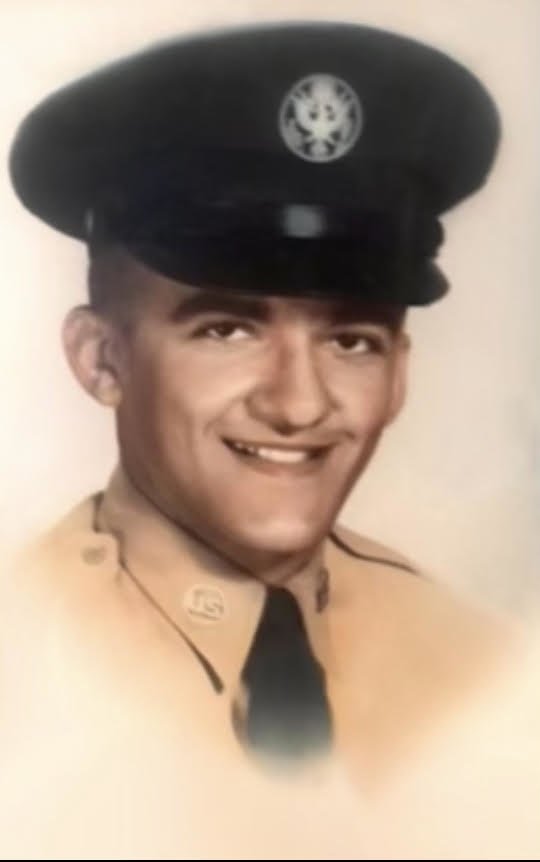 Please share a memory of Donald to include in a keepsake book for family and friends.
View Tribute Book

Donald W. Sassi, Sr., born October 23, 1938 passed away peacefully at his home on August 3, 2021.  He had his wife, Pauline “Peggy” Sassi and his sons by his side. Don spent most of his professional life in the Real Estate and Mortgage business.  He was the founder and co-owner of Lafayette Lending Group, Inc. which he operated with his wife and sons for 25 years.  Prior to that, he was Executive Vice President at Consolidated Mortgage Corporation in Bala Cynwyd.  He was known for his generosity as well as his honesty and integrity.

Don spent most of his life as a resident of Whitemarsh Township where he and his wife raised their family.  He met his wife Peggy while in high school, and they were both in the very first graduating class of Plymouth Whitemarsh High School in 1956.  After high school, he joined the United States Air Force where he was stationed in Bermuda.  There he fell in love with his best friend, Peggy “Coyle” Piazza.  They married on June 25, 1960.  Upon his honorable discharge from the Air Force, he took classes in Business Administration at Villanova University.  Aside from his wife, he is survived by his son Donald Jr. (Ann Marie), His son David (Jeanette), and his son Robert.  He is also survived by his 8 grandchildren.  Don loved God, he loved his family and friends, and he loved his country.  He was a true patriot, and he loved America so much. Don was preceded in death by his mother Julia, who passed away when he was 10, his father Damiano, his son John, his step mother Cecilia Misciagna Sassi and his brother Robert, along with his mother in law Blanche Coyle and father in law Russell Piazza.

In lieu of flowers donations may be made to Shriners Hospital 3551 N Broad St. Philadelpia PA 19140

To send flowers to the family or plant a tree in memory of Donald Sassi, please visit Tribute Store
Thursday
12
August

Share Your Memory of
Donald
Upload Your Memory View All Memories
Be the first to upload a memory!
Share A Memory
Send Flowers
Plant a Tree