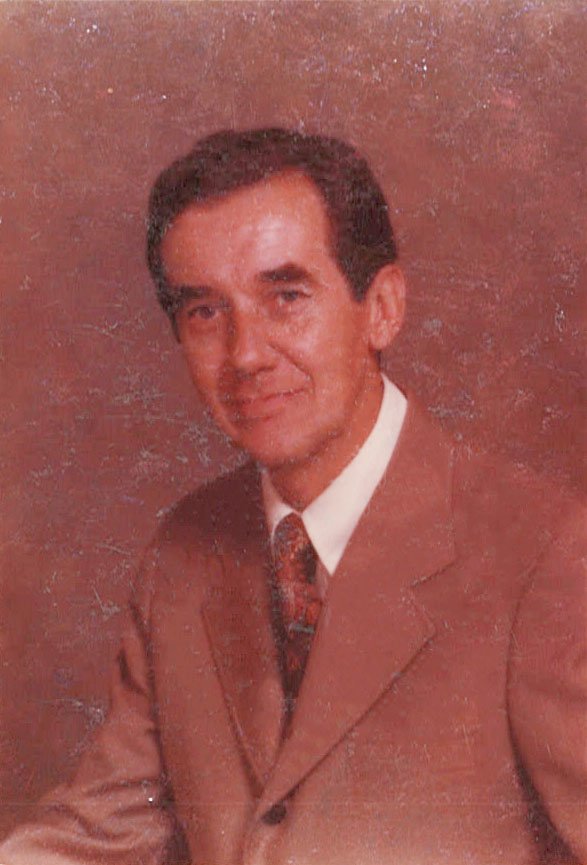 Born in Philadelphia, Joe was one of seven children. Upon graduation from West Catholic, he enlisted in the Navy at the age of 17 to fight in World War II. After spending four years with the Navy, he served an additional two years as a lieutenant in the Army. He enrolled at Temple University, studying through the summers to earn his degree in three years.He then entered Temple Law, where he graduated at the top of his class while working a job. He was later the commander of the Roxborough/Manayunk VFW.

He began his litigation practice at Labrum and Doak, where he excelled in trial practice. He later started the firm of Kates and Livesey. At one time, he was one of the busiest civil trial lawyers in Philadelphia with hundreds of cases on the dockets. Judges were concerned that his schedule was delaying the trial of other cases as they waited for him. Temple Law would send students to his trials to help them learn how to try cases. He was well-known among civil trial lawyers for five decades.

His love of courtroom action was matched with a gentlemanly and courtly manner, combined with a generous spirit and high integrity.

Joe met his future wife, Dorothy, at a dance hall, beginning a beautiful romance and over 60 years of marriage, until she preceded him in death in 2014.

He is also preceded in death by their son, Robert.

He is survived by his loving companion, Erika Filbert, his children, Kevin (Kate), Kim Veon, and Kelly (Keith) Doherty, and by his grandchildren, Sean, Michael, Caitlin, Emma, Richard, and Caroline.

In lieu of flowers, memorial donations may be made to The Wounded Warrior Project

To send flowers to the family or plant a tree in memory of Joseph Livesey, please visit Tribute Store
Friday
2
July

Share Your Memory of
Joseph
Upload Your Memory View All Memories
Be the first to upload a memory!
Share A Memory
Send Flowers
Plant a Tree