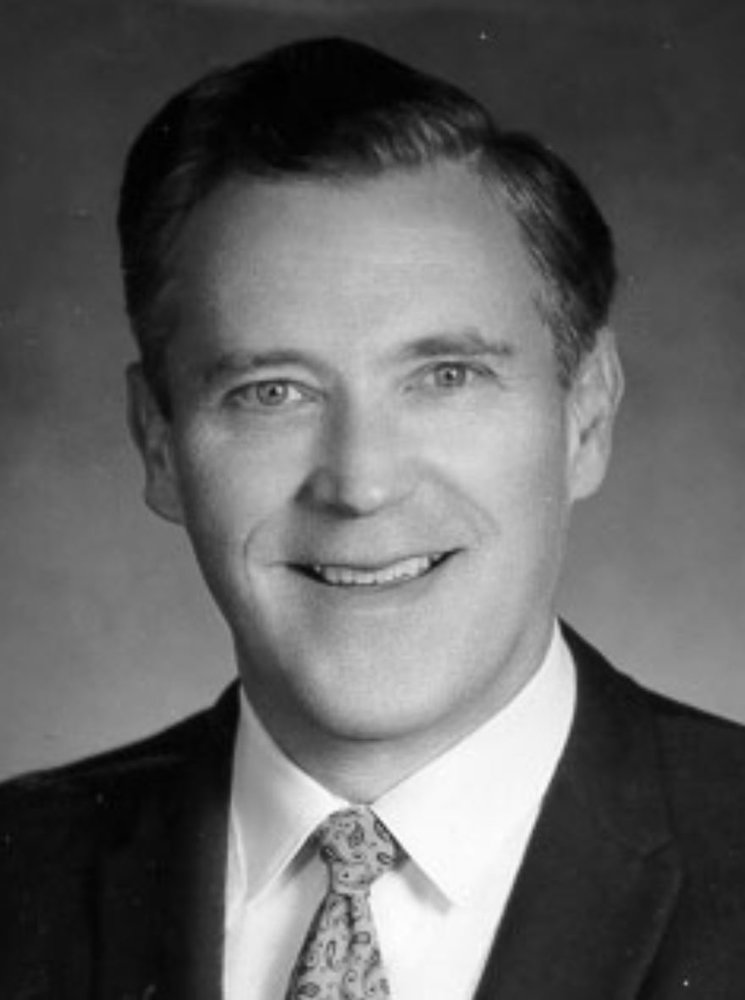 Robert Graham Hale, 98, passed away of natural causes on May 7, 2021, at the Masonic Village in Lafayette Hill, PA. The family will not hold a traditional visitation due to the ongoing Coronavirus pandemic. Lownes Family Funeral Home is providing burial arrangements. A U.S. military veterans’ burial and service will be held at the Washington Crossing National Cemetery, Newtown, Bucks County, PA. He will be laid to rest beside his beloved wife of 64 years Edna (“Chic”) Agnes Watson Hale, R.N. who passed away on June 2, 2014 (age 87).

The family wishes to thank the caring staff and nursing team at the Masonic Village in Lafayette Hill for taking such good care of Bob and Chic’s last years.

He is also survived by brother Gifford’s four daughters;

Nancy Hale (Nash) both of Jacksonville, FL and

as well as brother Russell’s second wife Phyllis Hale of Gettysburg, PA and their two sons Douglas (Elizabeth, deceased) of Indianapolis, IN and Dean (Cindy) of Eugene, OR and

Robert “Bob” grew up in Lansdowne, PA where he learned to build rubber band propeller powered lightweight balsa wood gliders to fly inside his family’s church’s nave on Saturday afternoons. He was a member of the first Navy V-12 College Training Program class to enter Muhlenberg College in 1943 while enlisting in the U.S. Navy officer’s candidate school. He was commissioned as gunnery officer LT.(J.G. aka Junior Grade) aboard the USS PCE (R)-855 aka call sign “Cradle Five”, the nautical name he christened all his family’s recreational boats thereafter. While seeing action with the western Pacific naval fleet, he was awarded the American Theater Medal, Asiatic Pacific Campaign Medal (Battle of Okinawa), Philippine Liberation Ribbon, and World War II Victory Medal before entering into the U.S. Naval Reserve.

As a student at Muhlenberg, Bob was very active on campus as a brother of the honor forensic fraternity Tau Kappa Alpha, an editor for The Muhlenberg Weekly, staff for the Ciarla, a member of the Varsity “M” Club, Mask and Dagger, and Der Deutsche Verein, served on the student council and as class Vice-President. He also performed as the College band’s Drum Major and threw the javelin on the track team.

Bob graduated as a member of Muhlenberg College’s Class of 1947 and Philadelphia’s Thomas Jefferson Medical College as an M.D. in 1951. Under the GI Bill of 1944 he was able to buy his first house and start his Family Medicine private practice in Lafayette Hill. For many years he taught at Jefferson, trained and mentored many medical school interns in his private practice, and championed family medicine at Montgomery (County) Hospital in Norristown, PA. His sons remember his “Norman Rockwell” black medical bag that accompanied their father whenever he was called out on Sunday afternoons and many late night house calls.

He was elected President of the Pennsylvania Academy of Family Physicians (PAFP) from 1970-71. His sons relish in retelling the story of their innocent yet strategic teamwork stuffing the raffle drawing box and their Master of Ceremonies father’s sudden red-faced blush upon drawing his own name for a small television during a PAFP convention banquet in Bedford Springs, PA. They especially enjoyed that TV for years.

Bob was an Eagle Scout and served as Scoutmaster and a member of the Troop Committee for the Boy Scouts of America Troop 646 at Messiah Methodist Church in Lafayette Hill. He steadfastly took his family on cherished vacations to Lake George, New York where he took a reprieve from the medical world to share time boating, fishing, camping and instilling a lifelong appreciation for the out of doors with his growing three boys.

Bob informally served as the voluntary “poet laureate” for the Cradle Five’s officers’ reunions who remained faithful friends for decades as a result of their World War II naval service. His Navy service is recorded perpetually by the Military Order of World Wars (HQ MOWW) in Arlington, Virginia and in the U.S. Navy Memorial honor rolls in Washington, D.C. He was honored to join fellow veterans during an Honor Flight trip to commemorate their military service at the memorials in Washington, DC. Bob and Chic were members of the Oreland Presbyterian Church.

Bob’s alma mater recently requested an electronic copy of his memoir CRADLE FIVE- A World War II Journal as part of the Muhlenberg College Memories Project, which preserves actual war experiences. His sons have worked to digitize it into a folder labelled “Hale WWII Memoir” for the Trexler Library and for public viewing at https://drive.google.com/drive/folders/1aM5ltS5cqFgDRWMXsFrnNaJsqi4Maaye.    Another folder contains Bob’s wartime letters hand written back and forth to the College from Southeast Asia in 1944-45.

Besides raising three sons, Bob and Chic’s greatest satisfaction in life was caring for generations of families and patients during their four decades working side by side as a family doctor and nurse team on Fairway Road in Lafayette Hill.

Funeral Services for Bob will be held privately.

In lieu of flowers memorial donations may be made to the US Navy Memorial Foundation, PO Box 96570 Washington DC, 20077-7685