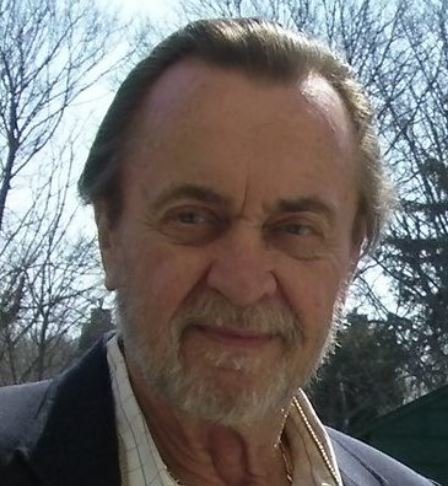 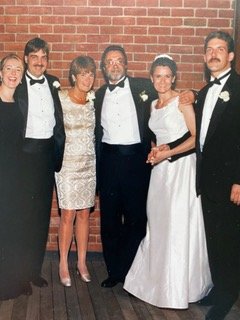 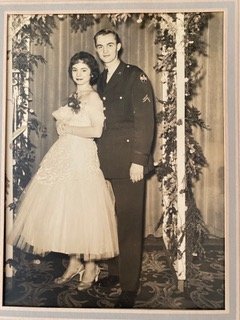 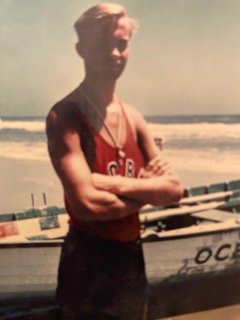 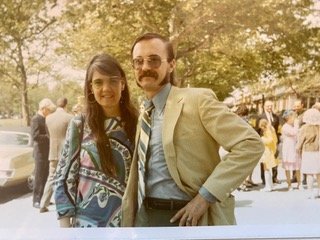 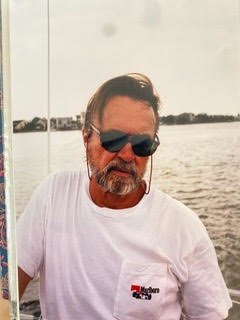 Obituary of Paul A. Daudt

Please share a memory of Paul to include in a keepsake book for family and friends.
View Tribute Book

Paul was born in Philadelphia, PA, on April 10, 1937. He attended North Catholic High School, and later LaSalle College. In both high school and college, Paul was known for his love of music, performing in theater, cars, and always a good laugh. Throughout his life, Paul delighted in gathering friends and family, entertaining all with his brilliant gift for humor and storytelling.

Paul leaves behind a devoted family he was very proud of, and to whom he gifted an attitude that anything is possible, and taught an appreciation for the enduring strength of family. He gave his children and neighborhood youth a taste of adventure and what it is to “color outside the lines”, and live life fully.  He was a baseball coach, Boy Scout leader, and was known in the neighborhood as the “cool” dad, taking teens under his wing, playing with cars and motorcycles, camping, building things, and sharing stories and life lessons.

Paul’s love of music transcended genres. As a child his father introduced him to jazz, and he spent hours in his basement listening to Stan Kenton and the like; in the 1950’s he frequented jazz clubs in Philadelphia and New York, in the 1960’s he and Joan took in the new rising musicians at folk festivals. His children grew up surrounded by music and Paul’s passion helped foster a love for music in his four children.

Paul continuously sought adventure and thrived on learning new things and seeking novel experiences. As a teenager, he joined the Coast Guard (until they realized he was not yet 18!). He later joined the Ocean City Beach Patrol, where he made fifteen rescues. He found hobby as a pilot, and enjoyed taking family and friends in the air. Later he found great joy, adventure and peace in boating. This brought him to Forked River beginning in late 1980’s, where he ultimately spent his remaining days, frequently sailing his boat “Soapsuds” out of Channels Point into Barnegat Bay, and sometimes crossing into the Atlantic Ocean (a sometimes perilous passage).

Paul was a lifelong entrepreneur, seeking and speaking of business opportunities up until his final months. He started a window washing service as a young boy to fund his first car purchase, and ultimately built two businesses, Padco Chemical Co., and Environmental Management Inc., which he ran until his retirement.  He was also highly inventive, loved fixing things, and among other things applied for a patent on a ski boot tote (albeit before its time).

Paul loved animals and the outdoors, and spent many summers camping with his family when his children were young. He was a patient father: he never showed frustration when asked constant questions, replying instead with more answers and stories. He was gifted in painting a vivid picture of times gone by, making any evening with him akin to watching a flashback documentary sprinkled with comedy, tragedy, and history.

Always quick with the perfect comeback, Paul was a man of integrity, high intelligence and wit, with a capacity to make both friends and strangers laugh, and his zest for life will be forever in our hearts. He will be missed by all who knew him.

Paul was the loving father of Paul A. Daudt Jr, Eric P. Daudt (Susan Bell), Christine D. Hanson (Daniel), and Elizabeth D. Silver (Christopher). He is also survived by his former wife and the mother of his children, Joan Daudt; his grandchildren, Emily, George, Evan, Alex and Olivia; his sister Theresa Kyriss and brothers Frederick and Karl Kyriss; and loving nieces and nephews. He was preceded in death by his beloved sister, Melitta Hallman, and his parents, George Daudt and Melitta Kyriss.

Memorial Donations may be made to the Visiting Nurse Assn., vnahg.org/giving.

To send flowers to the family or plant a tree in memory of Paul Daudt, please visit Tribute Store
Saturday
15
May

Share Your Memory of
Paul
Upload Your Memory View All Memories
Be the first to upload a memory!
Share A Memory
Send Flowers
Plant a Tree