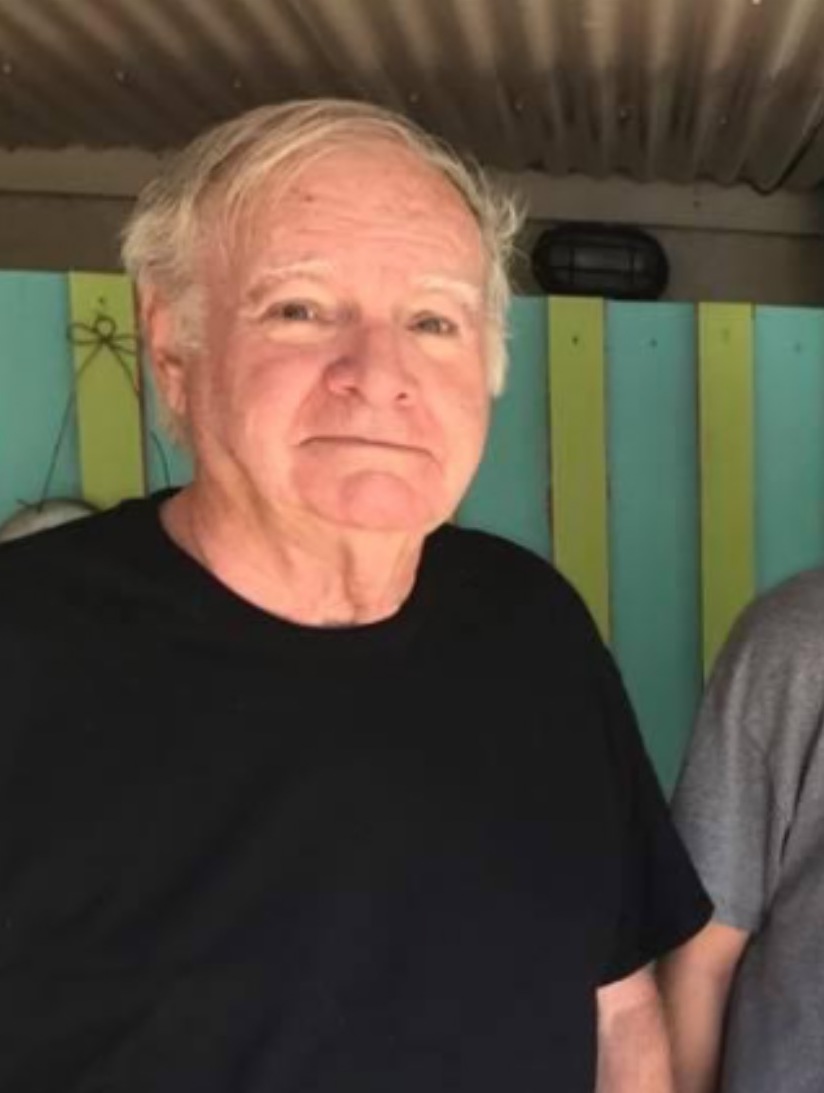 Please share a memory of Peter to include in a keepsake book for family and friends.
View Tribute Book

Peter T. Corcoran age 78  formerly of Philadelphia.  Peter was born in Philadelphia in 1942  the son of Peter and Catherine Corcoran.  He grew up in the East falls section of the city  where he attended St Bridget's School and then Roxborough High School.  He entered the United States Army following high school. Pete was also a proud member of the Philadelphia Police Force for 25 years.

Pete was preceded in death by his wife of 50 years Sally Lynch Corcoran.  He also was preceded by his loving daughter Karen Forchielli (Mark).

Pete is survived by his sons Brian Corcoran (Kristin)  of Plymouth Meeting PA and Thomas Corcoran  (Kimberly) of Lafayette Hill PA.  Also his grandchildren Devin, Brandon, Sarah, Thomas J, Stephen, Kylie and Teagan. Also survived by his sister Patsy Oxten  of Key West Fl and his many nieces and nephews.

Pete was an avid fisherman and loved spending time with family and friends at the Jersey Shore. Pete also loved spending time upstate at his "bunker.  Pete loved watching the Phillies and enjoying a beer.   He had a way with dogs and developed his nickname the Dog Whisperer among his family.  He will be sorely missed by his loving family, his dog Koby  and many friends.

The Funeral Service will be held on Saturday, Apr 10 at 11:00 AM at Lownes Family Funeral Home 659 Germantown Pike, Lafayette Hill

The Interment will be held privately.

To send flowers to the family or plant a tree in memory of Peter Corcoran, please visit Tribute Store
Saturday
10
April

Share Your Memory of
Peter
Upload Your Memory View All Memories
Be the first to upload a memory!
Share A Memory
Send Flowers
Plant a Tree