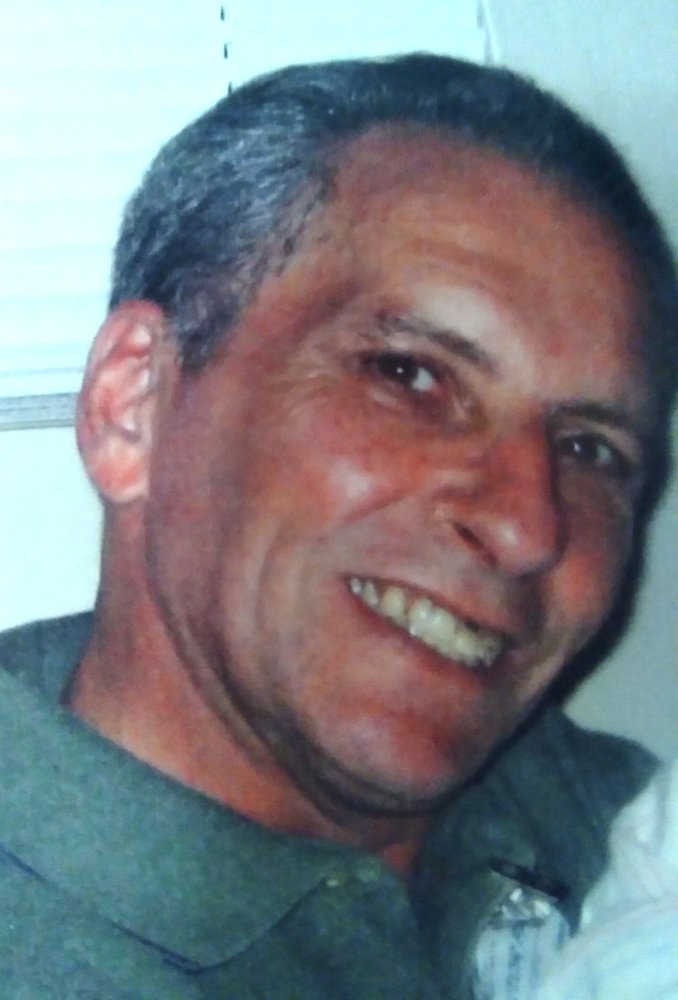 Please share a memory of Richard to include in a keepsake book for family and friends.
View Tribute Book

Richard was born on May 21, 1949 to Harold and Anna Smith in Norristown, PA. He attended Plymouth Whitemarsh High School. At the age of 18, he became a mail carrier for the United States Postal Service. In 1967 he was drafted into the U.S. Army, serving in the Vietnam War, where he received numerous acknowledgements and medals for his extraordinary service. After an honorable discharge in 1975, he went back and spent 42 years with the post office until his retirement in 2010.

Richard was a family man who more than anything enjoyed spending time with his children and grandchildren. He also enjoyed playing computer games, fixing cars, working on various projects, fishing, drinking coffee, watching the Eagles and comedies. He had an infectious sense of humor, always cracking jokes. He had a special bond with animals and was well loved by all of the family pets. Richard left a special mark on everyone's heart that he encountered and will be greatly missed.

Funeral Services were held privately. To view a recording of the funeral service, you may click the link provided below:

In remembrance of Richard's life, the family asks that any charitable donations be made to the SPCA.

To send flowers to the family or plant a tree in memory of Richard Smith, please visit Tribute Store

A Memorial Tree was planted for Richard
We are deeply sorry for your loss ~ the staff at Lownes Family Funeral Home
Join in honoring their life - plant a memorial tree
Services for Richard Smith
There are no events scheduled. You can still show your support by sending flowers directly to the family, or planting a memorial tree in memory of Richard Smith.
Visit the Tribute Store
Print
Online Memory & Photo Sharing Event
Online Event
About this Event