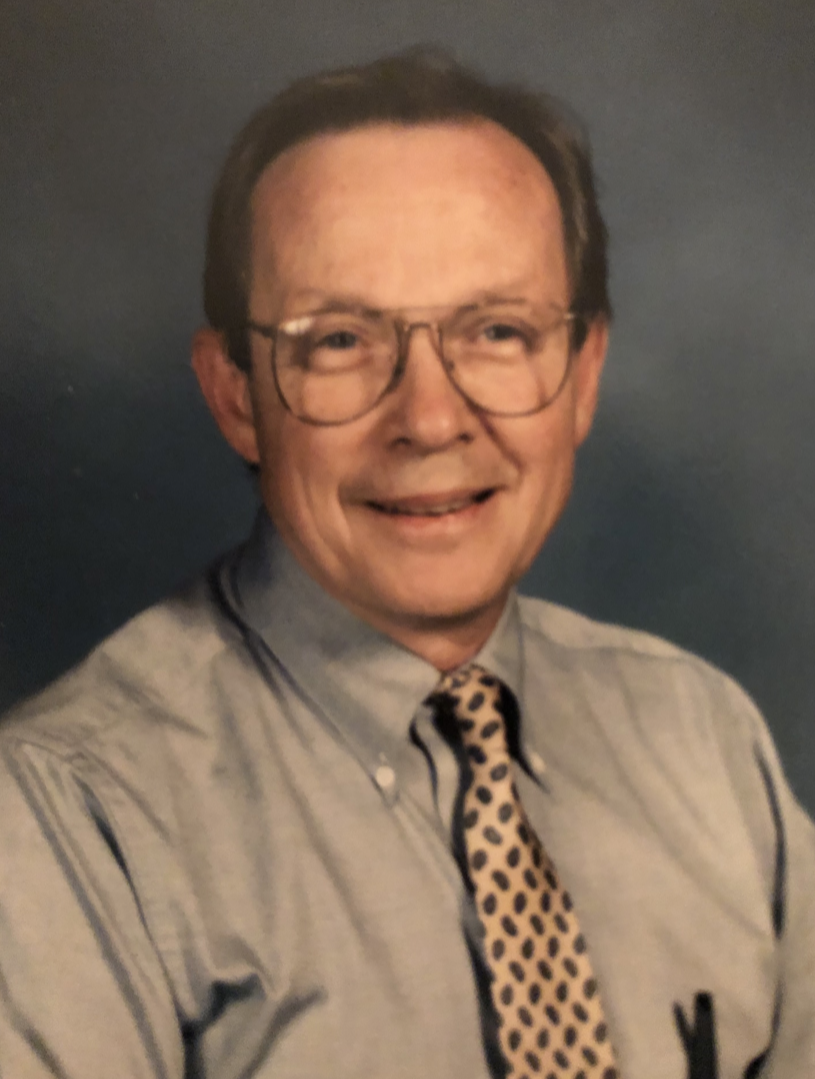 Please share a memory of David to include in a keepsake book for family and friends.
View Tribute Book

David J. McElroy, Jr., was born in Atlantic City on July 5, 1936 and passed away peacefully at his home in Plymouth Meeting on January 12, 2021.  He spent his final days surrounded by his loving family, who will always remember him for his wonderful sense of humor, his love of life, and his devotion to his family and friends.  He was the greatest father in the world and his children adored him.

Dave was married to Deanna McElroy (nee Breslin) for 61 wonderful years.  In addition to his wife, he is survived by his children David McElroy III, Erin Kraft, Eileen Sinowitz, and Meghann McElroy (Schmittdiel) and their spouses, as well as by ten devoted grandchildren:  Kaitlyn, Claire, and Caroline McElroy; William and Katherine Kraft; Margot and Xavier Sinowitz; and Anna, Charles, and Tessalina Schmittdiel.  Dave is also survived by his brother Neil and sister-in-law Elaine, as well as by a large extended family who greatly enjoyed his company through the years.

Dave touched the lives of thousands of young students and teachers through his decades as an educator at Bishop Egan High School, Conestoga High School, and Montgomery County Community College.  He was legendary as a teacher of chemistry, especially for his wonderful way of engaging his classes in chemistry lab, and for his deep concern and devotion to his students.  Many of “Mr. Mac’s” students kept in touch with him through the years, often sending testimonials as to how he had been a positive influence in their lives.  Dave was also admired as a mentor by many new chemistry teachers.

Dave spent his early years in Atlantic City before moving to Germantown with his brother and parents Joseph and Thea McElroy.  For many years his mother, “Mrs. Mac,” ran boarding houses in Ocean City where she was a beloved fixture in the community and with the many young men who rented rooms from her during the summer.  Dave’s ties to Ocean City and his love of the sea lasted throughout his life, and he and Deanna made frequent visits to their shore house where they delighted in hosting their children and grandchildren.  Dave loved to travel, and he and Deanna made many trips abroad.  Dave was also a gifted pianist and entertainer, and he and his piano featured at countless gatherings of family and friends.  He played the organ at St. Philip Neri’s in Lafayette Hill for more than a decade.

Dave was a graduate of St. Joseph’s Preparatory School and St. Joseph’s College, class of 1958.  He later earned Masters degrees while teaching full-time at Conestoga High School.  Dave and Deanna attended Mass over the years at St. Philip’s and St Matthew’s in Conshohocken.

There will be a visitation from 1:00-1:30pm at the church before the funeral mass.

To view Dave's Funeral Mass at anytime, see the link below:

To send flowers to the family or plant a tree in memory of David McElroy Jr., please visit Tribute Store
Saturday
16
January

Share Your Memory of
David
Upload Your Memory View All Memories
Be the first to upload a memory!
Share A Memory
Send Flowers
Plant a Tree