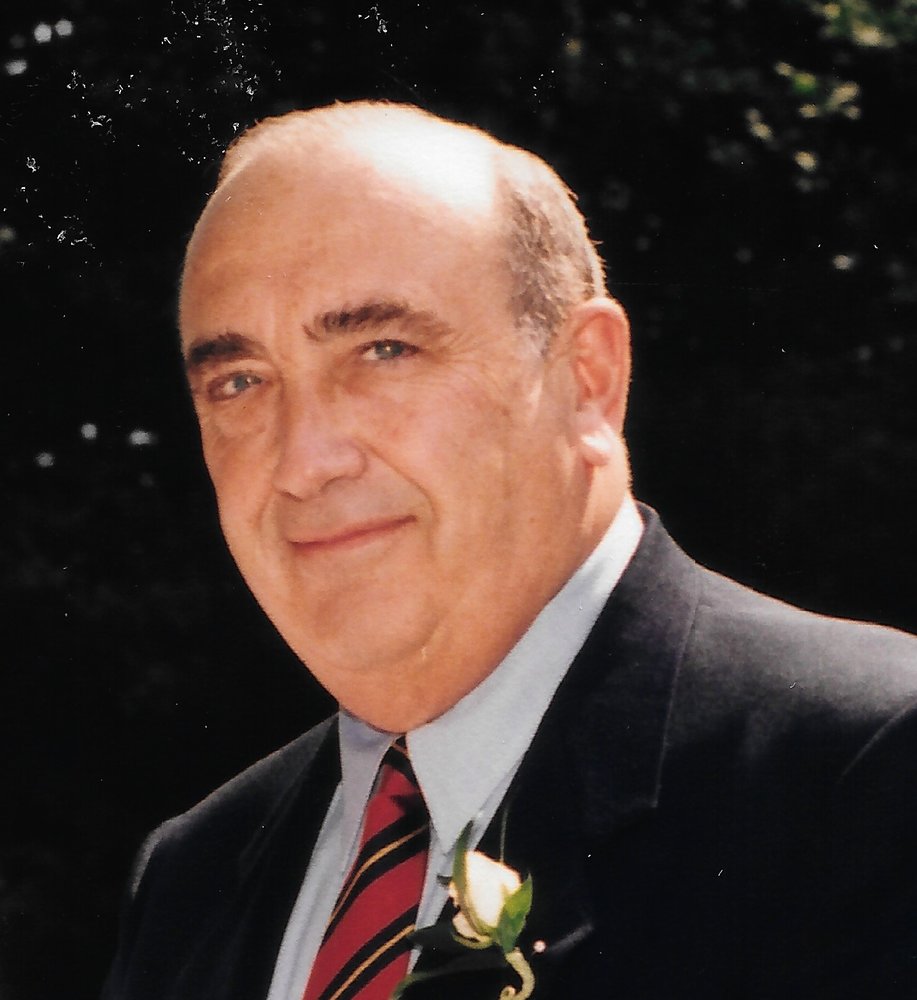 Obituary of Kenneth M. Given

Please share a memory of Kenneth to include in a keepsake book for family and friends.
View Tribute Book

Dr. Kenneth M. Given, 85, passed away peacefully on October 6, 2020 at the Meadowood Senior Living Community in Worcester, Pennsylvania.

Preceded in death by father George, mother Catherine, and brother Gordon, he was born and raised in the Tioga section of Philadelphia, where his father had his office and conducted his practice of general medicine.  He attended the Philadelphia Public Schools, Germantown Academy, The University of Pennsylvania, and Jefferson Medical College.  He interned at The Pennsylvania Hospital, completed an Internal Medicine residency at Jefferson Medical College Hospital, and a fellowship in Hematology at the Cardeza Foundation.

From 1966 until 1968 he was Chief of Medicine at the Irwin Army Hospital.  Following his military service, he was an Associate in Medicine and Hematology/Oncology at the Geisinger Medical Center Hospital and Clinic in Danville, Pennsylvania.  In 1971, he entered the practice of Internal Medicine/Hematology Oncology in Salisbury, Maryland.  In 1973, he joined Merck, Sharp and Dohme Research Laboratories as Associate Director of Clinical Research.  He held positions of increasing responsibility, and by 1988, he was Executive Director of Regulatory Affairs.  In 1988, he joined E.R. Squibb as Senior Vice President for Worldwide Regulatory Affairs.  Following the merger of E.R. Squibb with Bristol-Myers, he remained Senior Vice President of Worldwide Regulatory Affairs in the Bristol-Myers Squibb Pharmaceutical Research Institute until his retirement in 1998.

He is survived by his wife of 56 years, Joyce Scholl Given, and by four children, ten grandchildren, and one great-grandchild; son Kurt and wife Marie and children Calvin and Cooper, daughter Catherine Grozier and children Kenneth, Connor, and Carly, son Craig and wife Jennifer and children Christopher, Kathleen, Courtney, Kelsey (great-grandson Solís), and son Kyle and wife Joan Marie and son Alex.

A memorial service is planned for 11:00 a.m. Monday, October 12, 2020 at Lownes Funeral Home, Lafayette Hill, Pennsylvania, with visitation starting at 10:00 a.m. A private burial will follow at Seaside Cemetery in Marmora, New Jersey, near his beloved home in Ocean City, New Jersey.  In lieu of flowers, donations can be made to the University of Pennsylvania’s Alzheimer’s Disease Core Center ( https://www.med.upenn.edu/adcc/).

To send flowers to the family or plant a tree in memory of Kenneth Given, please visit Tribute Store
Monday
12
October

Share Your Memory of
Kenneth
Upload Your Memory View All Memories
Be the first to upload a memory!
Share A Memory
Send Flowers
Plant a Tree