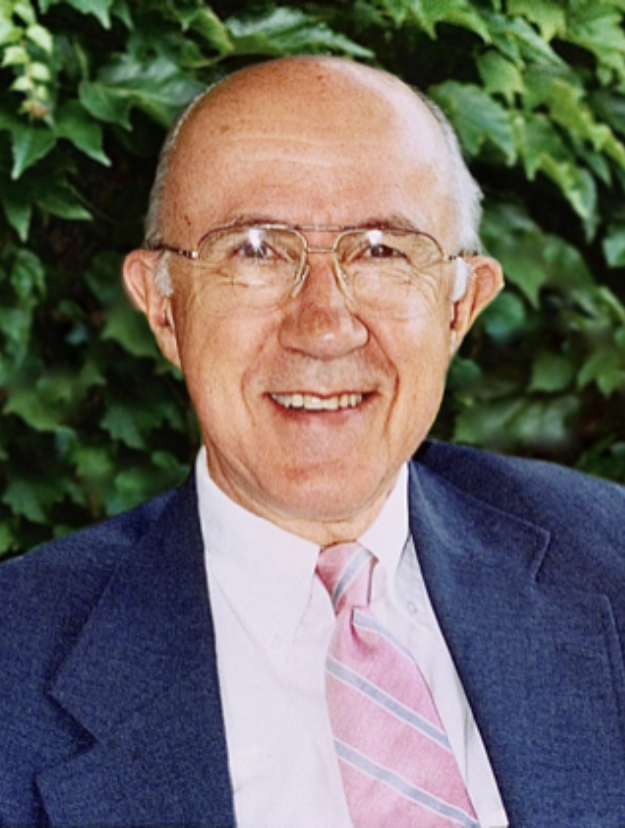 The son of Horace and Jean Knerr (née Reid), Barry is survived by his wife of 46 years, Elizabeth Knerr (née Brown); his daughter Eliza Botti and her husband, John; his daughter Carol Knerr and her wife, Lynn Hersey; and his grandchildren, Sean and Nathan Botti, and Brooklyn and Harper Hersey-Knerr.  He was predeceased by his brothers Conrad and Theodore, and his sister Nancy Hough.

A lifelong Philadelphian, Barry graduated from Central High School in 1950, and earned his undergraduate degree from the Wharton School at the University of Pennsylvania in 1954.  While at Penn, he served as president of the Lambda Chi Alpha fraternity, and was active in the Mask and Wig Club, with whom he performed on The Ed Sullivan Show.

Barry served in the United States Army before joining Metlab, a company founded by his father and dedicated to the heat-treatment of metals.  He served as Metlab’s Secretary/Treasurer for many years while working alongside his brother, Conrad.

A gifted baritone, Barry joined The Savoy Company of Philadelphia in 1959.  He performed with the troupe for 25 years, where he won acclaim for his melodious voice and impeccable comedic timing, particularly in his favorite role of Koko in The Mikado.  He was also a member of The Orpheus Club of Philadelphia, for whom he was both a performer and lyricist, with two turns as writer of the annual Twelfth Night Revels performance.

When not at work or gracing the stage, Barry enjoyed playing golf, and was a member of the Sunnybrook Golf Club.  In addition, he loved listening to music, gardening, jigsaw puzzles, traveling with his family, and both telling and hearing a great joke.

A memorial service will be held at a later date when it is safe to gather in person.

In lieu of flowers, gifts in Barry Knerr’s name may be made to support financial aid for students at Settlement Music School, PO Box 63966, Philadelphia, PA 19147, or on the website: https://settlementmusic.org/

Share Your Memory of
Barry
Upload Your Memory View All Memories
Be the first to upload a memory!
Share A Memory