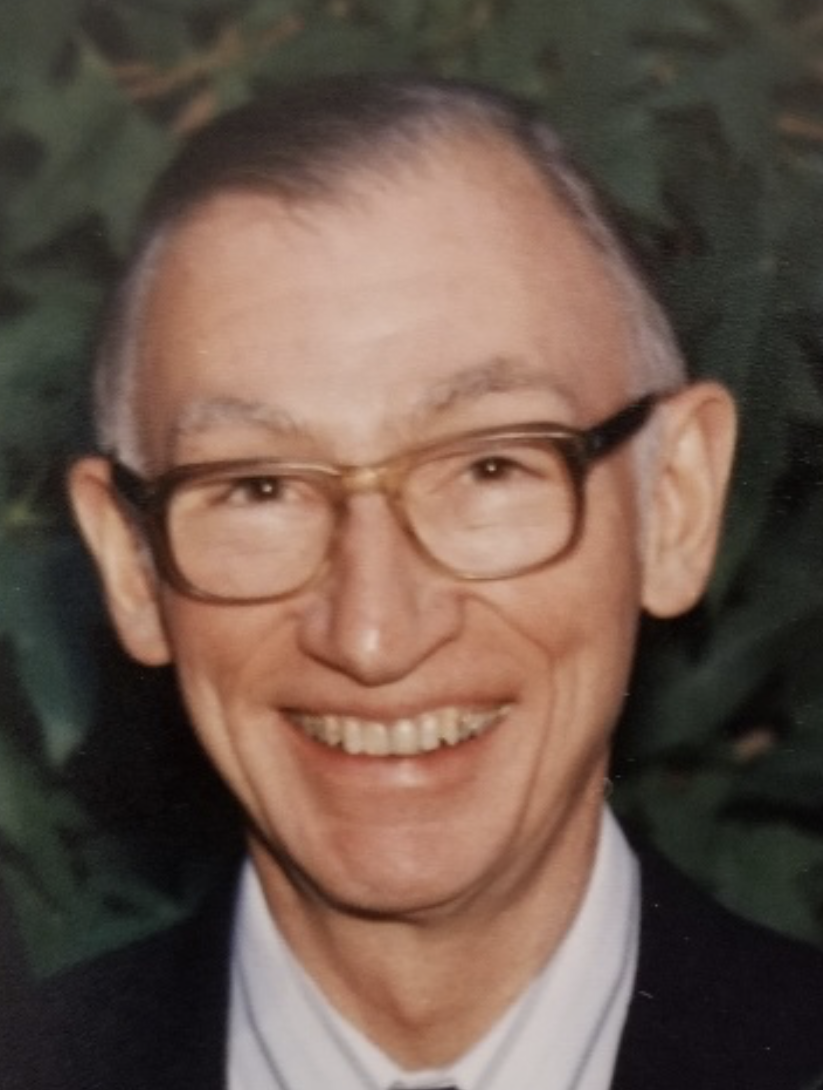 George W. Racette, 91, of Lafayette Hill, passed away on September 23, 2020. George was born in Schenectady, New York, to George and Rose (Hughes) Racette on June 2, 1929. He and his late brother, James (Jim), explored the town, woods and waterways of the area on numerous hikes and camping trips.

The love of George’s life was his wife, Dodie (Dolores Patricia Marlin Racette), who passed away in March 2019. Together, they created a world of love and family for their 4 children, Marian, Paul (Meg), Theresa AlDamlouji (Zaid) and Frances, and for their 7 grandchildren, Zina, Emily (Marshall), Ali, Jacob, Theo, Devin and Galen, and numerous friends and extended family. George and Dodie’s home on Mulberry Lane was like their hearts, open to all, welcoming and supportive.

George studied physics and graduated from Siena College in 1951 and went on to matriculate from the University of Rochester with a Master’s in Physics in 1954. He moved to Philadelphia to work on transistors and infrared detector development at the Philco Lab in the city and later in Blue Bell, Pennsylvania. After Ford purchased Philco, his work focus changed to lasers and electronic controls for automobiles. Later in his career, he worked at General Electric and Martin Marietta and was responsible for contamination control on spacecraft when he retired in 1994.

George was always involved in local government and took his responsibility as a citizen seriously but graciously. He was elected as a Whitemarsh Township Supervisor in 1967 and later served as the Township Manager from 1969 to the early 1970’s. After retirement, George volunteered to read technical books for the blind and dyslexic, and was very active in The Philadelphia Trail Club and The Wissahickon Valley Watershed Association. George and Dodie enjoyed traveling to various parts of the world, sometimes just the two of them, and sometimes with groups, including the Trail Club, a St. Philip’s sponsored trip to the Holy Lands, and a very memorable trip to Spain with many of their children and grandchildren, which will be forever treasured by all who were on the trip.

To send flowers to the family or plant a tree in memory of George Racette, please visit Tribute Store
Saturday
26
September

Share Your Memory of
George
Upload Your Memory View All Memories
Be the first to upload a memory!
Share A Memory
Send Flowers
Plant a Tree