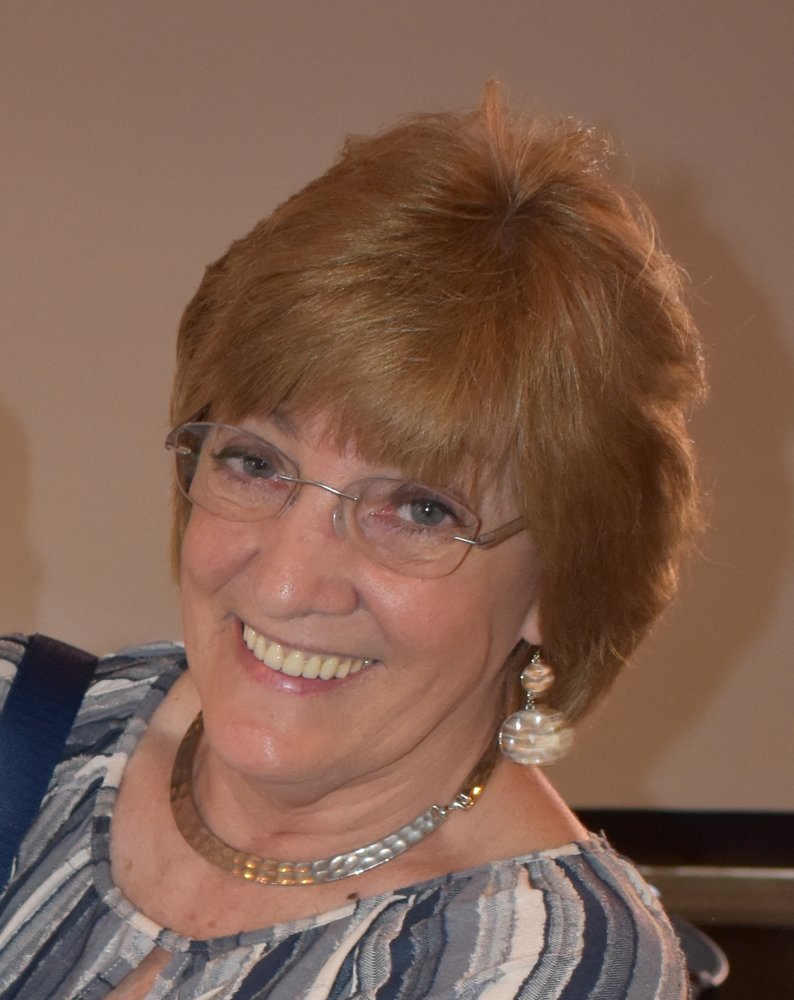 Obituary of Deborah A. McIlhinney

Deborah Ann (Ervin) McIlhinney, 66, of Lafayette Hill, formerly of Jenkintown, passed away on Saturday, May 30 at Abington Hospital after fighting cancer. A dedicated mother and grandmother, Debbie enjoyed spending time with her family and was known for her patience with and genuine enthusiasm for children and animals.

Debbie always showed up for her family - she would always be the first to arrive on birthdays, holidays and even school shows.  She enjoyed music and travel, and in recent years, traveled across the US and to Europe to visit her children.

Born March 26, 1954 in Philadelphia, she was the daughter of Jake and (the late) Anne Ervin. She graduated from Cardinal Dougherty High School in 1972. Never one to sit still, Debbie raised her five children while also working in the banking industry. Most recently, she worked at Member Solutions in Warminster.

A private service in her honor will be celebrated at 11:00 AM Friday, June 5 at Lownes Funeral home in Lafayette Hill. Interment will be also private at George Washington Cemetery in Plymouth Meeting. In lieu of flowers, donations can be made to the Montgomery County SPCA, Juvenile Diabetes Research Foundation or the AJ Foundation.

Beginning 10 minutes prior to service:

To send flowers to the family or plant a tree in memory of Deborah McIlhinney, please visit Tribute Store
Print
Friday
5
June