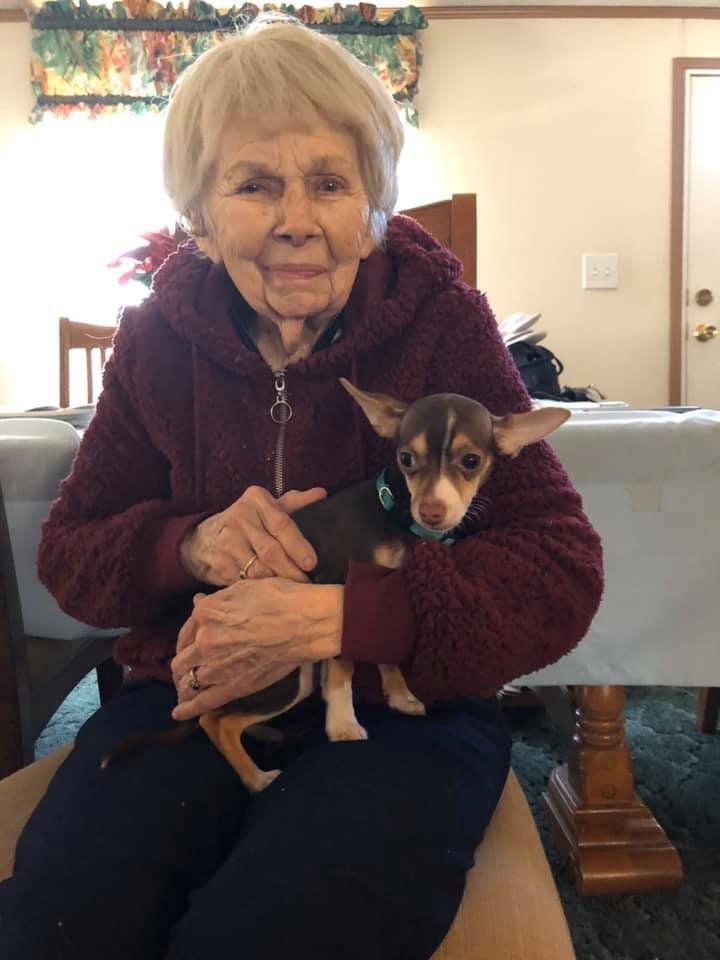 She was born on November 10, 1922 to the late Katherine and Albert Murray. Mary grew up in Germantown where she was a graduate of Germantown High School class of 1941.

Mary would later move to Lafayette Hill where she resided for over 50 years. She was a proud member of St Peter's Lutheran Church.

A Funeral Service will be held privately among immediate family and Mary will be buried alongside her late Husband at Ivy Hill Cemetery in Philadelphia.

To send flowers to the family or plant a tree in memory of Mary Parker, please visit Tribute Store

A Memorial Tree was planted for Mary
We are deeply sorry for your loss ~ the staff at Lownes Family Funeral Home
Join in honoring their life - plant a memorial tree
Services for Mary Parker
There are no events scheduled. You can still show your support by sending flowers directly to the family, or planting a memorial tree in memory of Mary Parker.
Visit the Tribute Store

Share Your Memory of
Mary
Upload Your Memory View All Memories
Be the first to upload a memory!
Share A Memory
Send Flowers
Plant a Tree