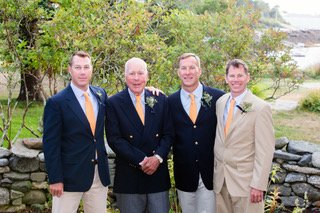 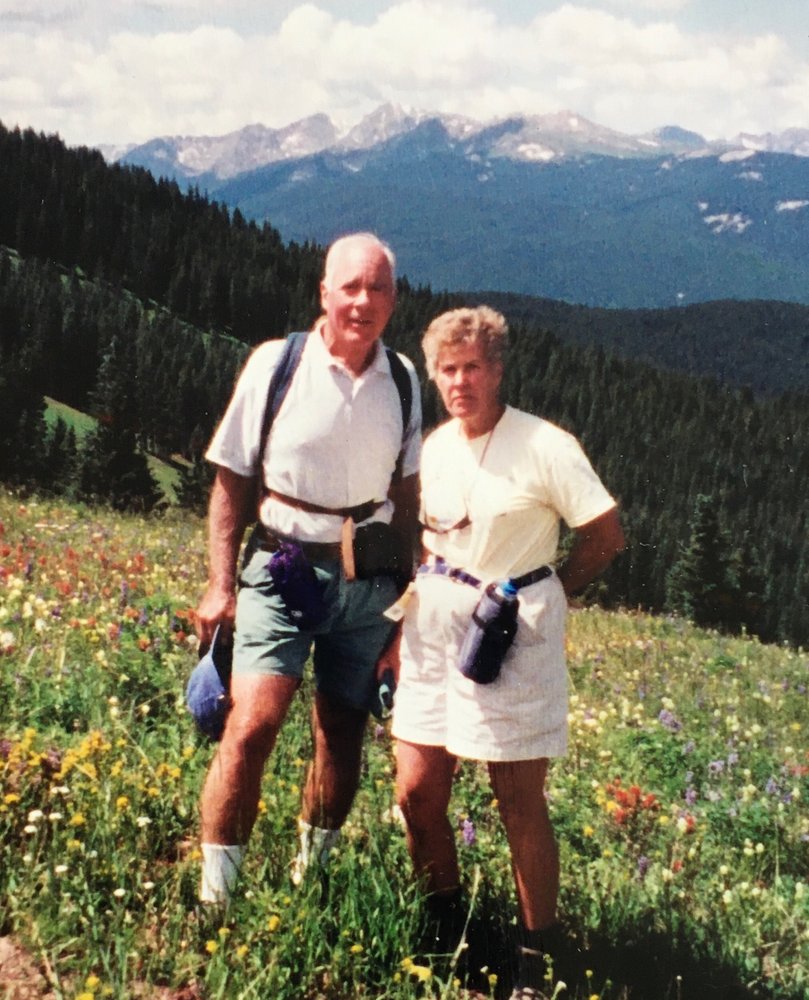 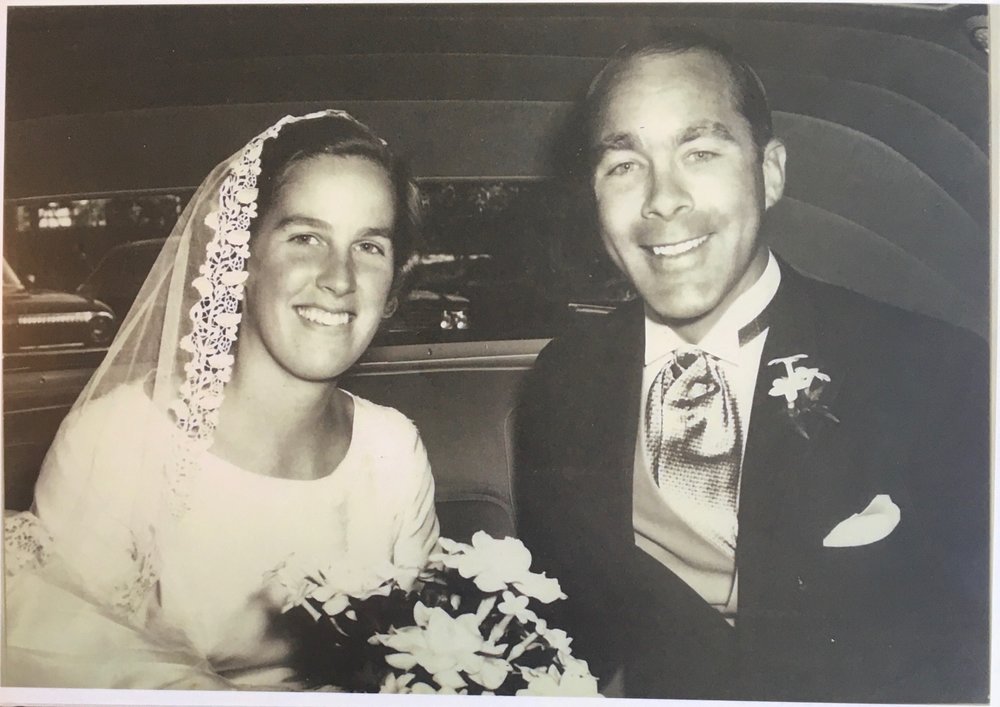 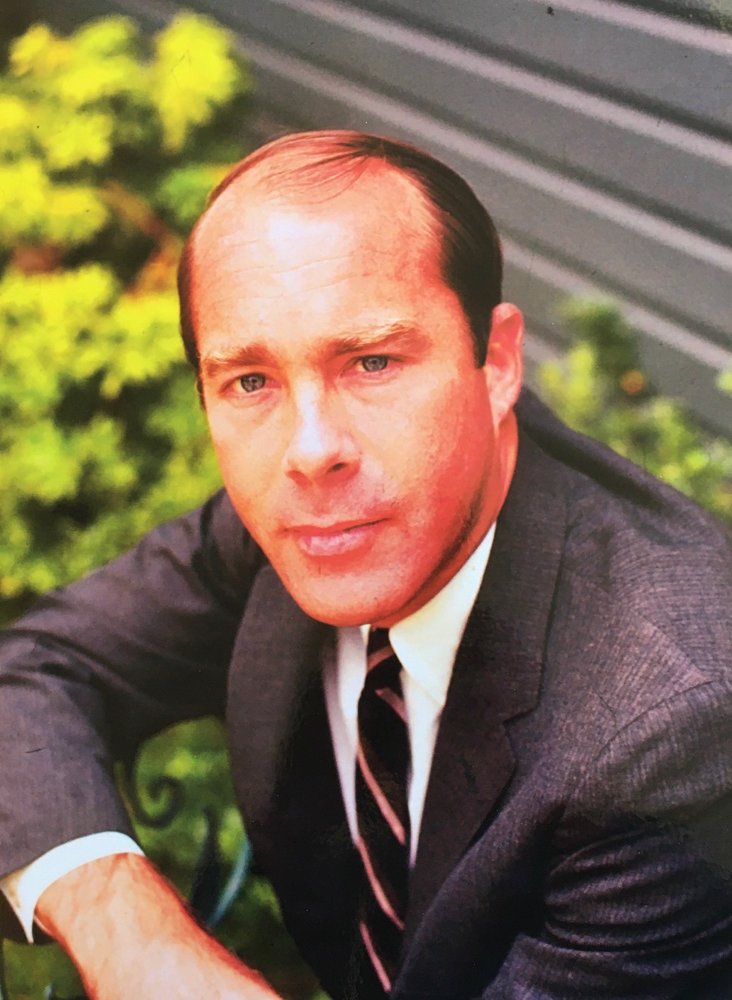 Please share a memory of Karl to include in a keepsake book for family and friends.
View Tribute Book

Karl H. Spaeth was born March 12, 1929, the third son of Lena Link and Edmund B. Spaeth. He was beloved by his family, highly respected by his peers and led a life of purpose and service by pursuing things he found important. He was kind, measured and incredibly knowledgeable. He filled a room with his presence but never overpowered it. He valued both mental and physical challenges and pursed both his entire life.

He was educated at Germantown Friends School, Haverford College, Oxford University, and Harvard Law School. Later he studied music at the Plymouth (MA.) Music School, and the Salzburg Mozarteum.

He started his career as a lawyer in private practice with a Philadelphia law firm, but within a few years moved into the corporate world, serving as Counsel for Foreign Operations at Scott Paper Company, followed by nearly 30 years as Vice President, Corporate Secretary, and Chief Legal Officer of Quaker Chemical Corporation. Professionally, he served for many years as Chairman of the Section on International and Comparative Law of the Pennsylvania Bar Association, and Chairman of the Pennsylvania Chemical Industry Council. He ran for political office, resulting in service as a Township Supervisor for six years, and Chairman for four years. He served on active duty with the Navy for five years as a line officer, then switched to the Judge Advocate General's corps after law school and remained active in the reserve forces until retiring after over 21 years of service, with the rank of Commander.

Karl was not only a Renaissance man but a very gifted athlete. In his younger years he was a state champion fencer, accomplished figure skater, and All American soccer player, a sport he continued to participate in until he was 50.  He was a member of the Philadelphia Cricket Club where he also enjoyed playing tennis, paddle tennis, and golf. He loved skiing, sailing, and took up rowing later in life with his wife, Ann, as a member of the University Barge Club.

In Lieu of flowers donations may be made in his memory to the German Society of Philadelphia at 611 Spring Garden St, Philadelphia, PA 19123. Services will be determined at a later date.

To send flowers to the family or plant a tree in memory of Karl Spaeth, please visit Tribute Store
Saturday
6
November

Share Your Memory of
Karl
Upload Your Memory View All Memories
Be the first to upload a memory!
Share A Memory
Send Flowers
Plant a Tree