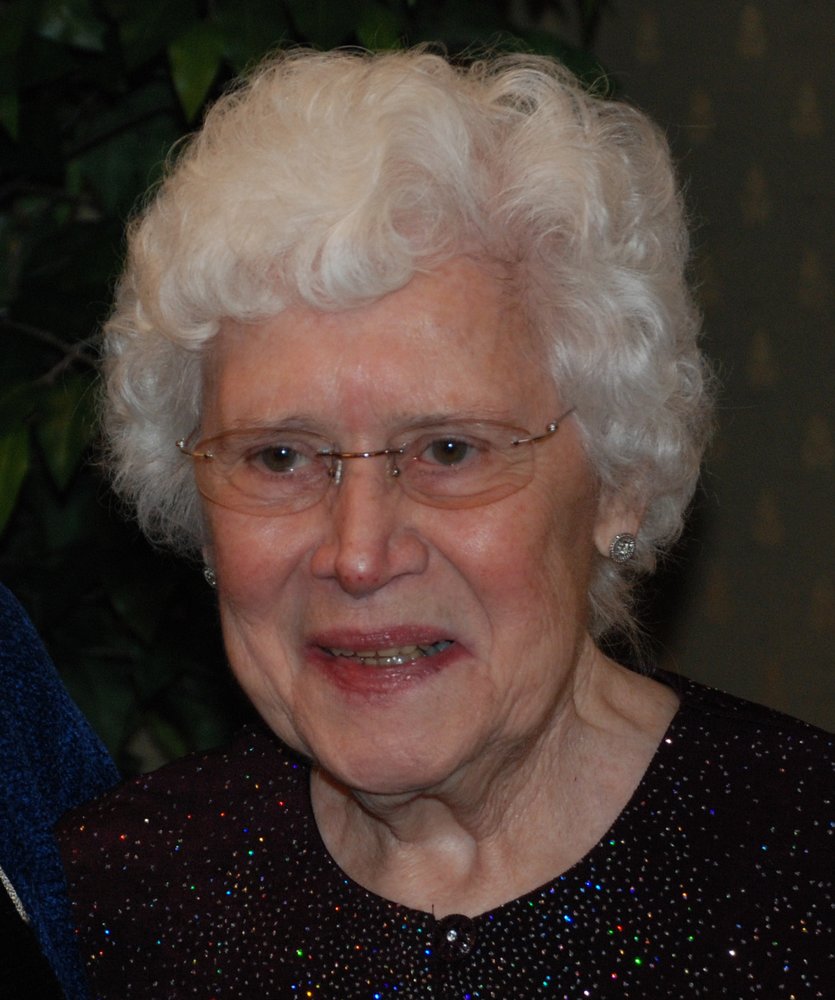 Georgina R. Morgan (nee Rodgers), 92 years of age, passed away on Wednesday April 8, 2020 at the Masonic Village of Lafayette Hill after a short illness.  Ina was born on January 9, 1928 in Philadelphia to the late Robert and Jean (nee Lindsay) Rodgers.  She was predeceased by her husband, Thomas Morgan Jr. and her brother, Robert Rodgers.  Ina is survived by her stepson, Thomas Morgan III, grandchildren Marian and Ian Morgan, niece Debra Rodgers (Paul Meyer), nephews Robert (Patricia) and Gary (Deborah) Rodgers, and their families.   She also leaves behind cherished cousins locally and in Scotland.

In her working years, Ina was an executive secretary at The Reynolds Company, General Electric and later at FMC Corporation.  When she retired from FMC, she moved to Palm Harbor, Florida where she lived happily for about 10 years.

She was active in the retirement community where she resided and made many good friends.  While in Palm Harbor, she was a founding and active member of the local Red Hatters chapter, part of the Red Hat Society, a group that connects, supports and encourages women in their pursuit of fun, friendship and fulfillment of life.   When she moved to the Masonic Village at Lafayette Hill, she established a Red Hatters group there which provided her endless enjoyment and camaraderie with other women at the Village.  She was considered the “Queen Mum” of the group.

For over 60 years, Ina was a proud member of the Order of the Eastern Star.  She worked through the Chairs and in 1962 served as the Worthy Matron of the Holmesburg Chapter.  Wherever she lived, she was active in the local chapter.  When she moved to Lafayette Hill, she became a member of the Radiant Chapter.

Because of the current visitation restrictions due to the Covid-19 pandemic, Ina’s family was unable to be with her when she died.  They would like to recognize and thank the dedicated staff in Whitemarsh Commons who cared for her and particularly Ina’s devoted nurse, Tamara, an angel who remained by Ina’s side in her final hours.

Ina will be laid to rest with her husband at Northwood Cemetery.  Services will be private.  A celebration of her life will be planned later.

In lieu of flowers, the family requests that memorial gifts be directed to The Compassionate Care Fund at Masonic Village at Lafayette Hill.

Share Your Memory of
Ina
Upload Your Memory View All Memories
Be the first to upload a memory!
Share A Memory
Send Flowers