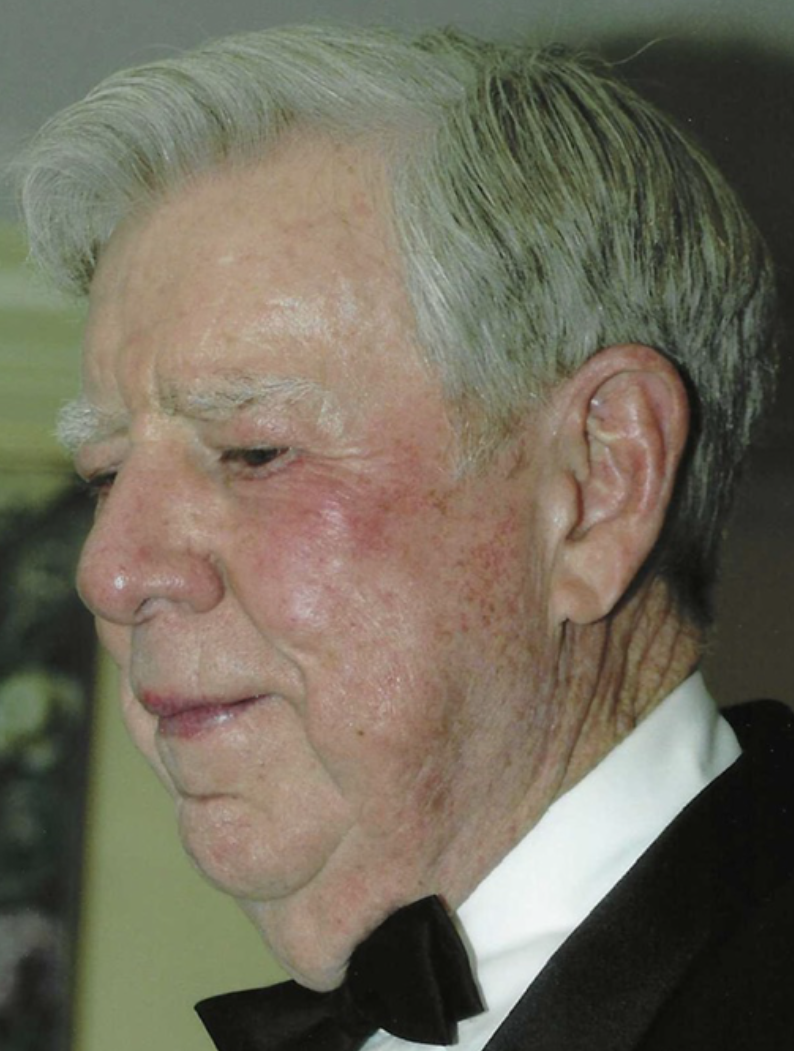 Obituary of Roy A. Fetterman

Roy A. Fetterman Jr., 94 years, of Fort Washington, passed away on Saturday February 8, 2020 at his residence.

He was born on Wednesday November 11, 1925 in Philadelphia, the son of the late Roy and the late Mary (née Keller) Fetterman. Roy is preceded in death by his late wife Jane (Sykes) Fetterman, daughters Jill Waller and Jane S. Fetterman, and brother Robert Fetterman.

Roy attended Germantown High School and joined the Navy during WW II.  As a Quartermaster he navigated a supply ship in the South Pacific.  Following the war Roy used the GI Bill to get his degree in Mechanical Engineering at the University of Pennsylvnia.  His career started as a Sales Engineer and later he joined Sykes Brothers Mills, Inc. where he eventually developed two patents and became CEO.  He sold the company and retired circa 1986.

Roy was an engineer, manufacturer and inventor.  Roy loved to entertain and often hosted cocktail parties for his friends and neighbors.  Roy was an avid hunter of the ever ellusive turkey.  He was a straight shooter and loved his country.

In Lieu of flowers, memorial donations may be made in Roy's name the American Cancer Society:

Share Your Memory of
Roy
Upload Your Memory View All Memories
Be the first to upload a memory!
Share A Memory
Send Flowers