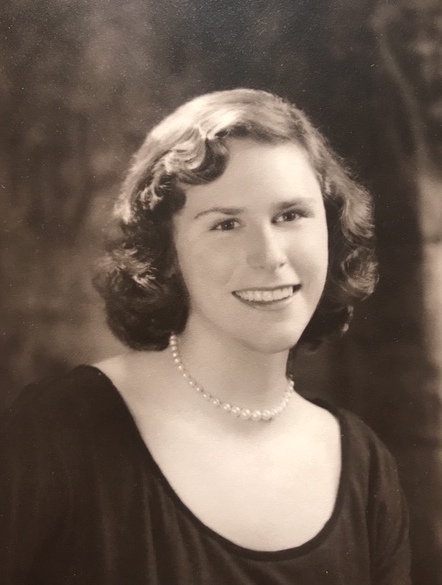 Anne Ashton Strong, 89, died Sunday, May 24th at home with her husband Newby and their four children beside her.

Born in Edgemont to William Henszey and Anne Pepper Ashton, Nancy delighted in her childhood on Delchester Farm where her love of landscape, animals and adventure were born. She attended Agnes Irwin School, Foxcroft and Bradford Junior College.

Her most favorite adventure began almost 70 years ago when she met and married Newbold (Newby) Strong. They raised their four children in Chestnut Hill and spent their summers in Beach Haven NJ. Nancy was an avid tennis player, enjoyed painting landscapes, loved to read and was a voracious puzzle (of all kinds) solver. Mostly though, she was devoted to her family and friends.

A private burial will be held, and a memorial service will be scheduled at a future date.

In lieu of flowers, donations may be made in her memory to St. Paul’s Episcopal Church, 12 East Chestnut Hill Avenue, Philadelphia PA 19118.