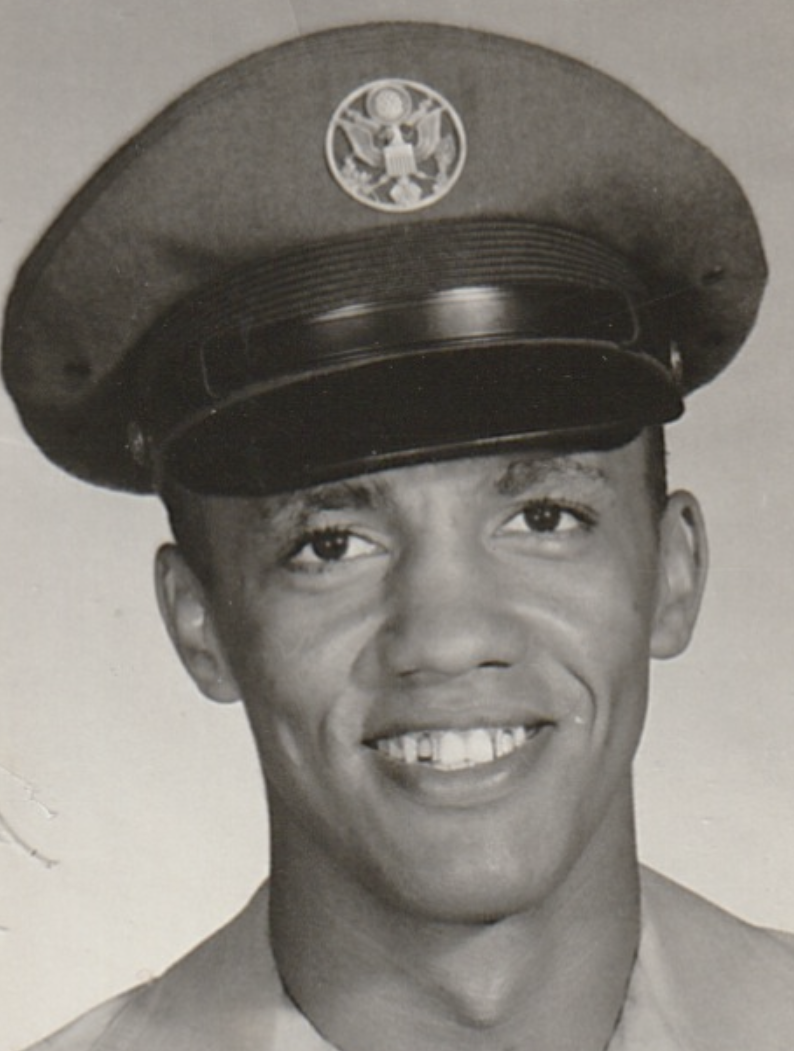 On Wednesday, December 18, 2019, Lewis Watson Jr, loving husband and father of two children, passed away at age 79. Lewis was born on December 30, 1939 in Atmore, AL to Lewis Sr and Marion (Mason) Watson. He Served honorably in the Air Force for six years from 1961 through 1967. On January 21, 1967 he married Christine Watson. They raised two sons, Lewis III and James. Lewis was a gentle, kind soul that made friends everywhere he went. He had a passion for cars. He loved drag racing and attended as many NHRA races as he could. He also went to many local car shows to visit with his friends and admire the cars. He was known for his infectious smile, and his kind and compassionate spirit. Lewis was preceded in death by his father, Lewis Sr, his mother, Marion and his brother Glenn. He is survived by his wife Christine, his two children, Lewis III and James, his four grandchildren Colin, Ian, Brooke and Connor, his sister Betty, and several cousins, nieces, and a nephew. A memorial service will be held on Saturday, January 4th, 2020 at the Lownes Family Funeral Home on Germantown Pike starting at 2 o’clock p.m. In lieu of flowers, please consider a donation to the Gift of Life program at www.donors1.org.